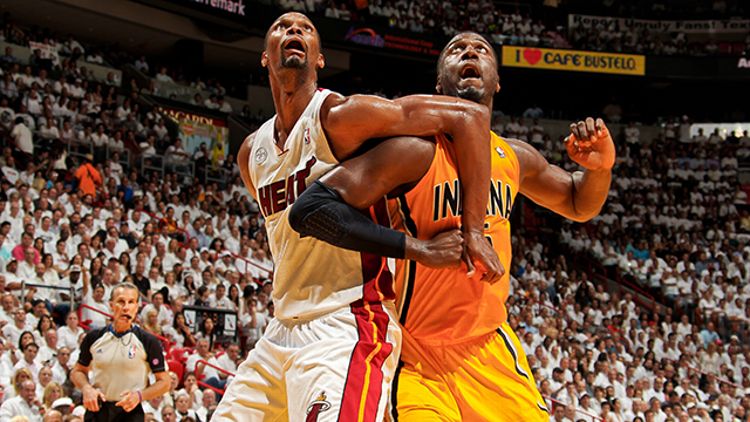 In case you were out protesting your local movie theater for continuing to show After Earth, here’s what you missed in sports on Monday:

The Definition of Insanity: Why It's Time to Move Away From Retread NBA Head Coaches