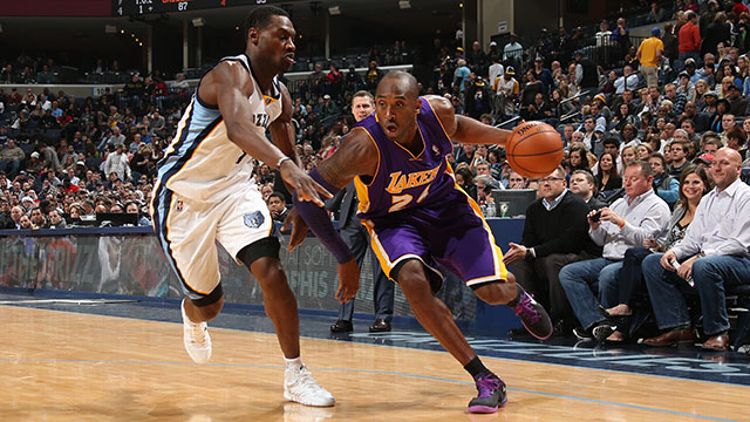 In case you were busy trying to convince the world that the vote of confidence you gave your mistake-prone quarterback was genuine, here’s what you missed in sports on Tuesday: