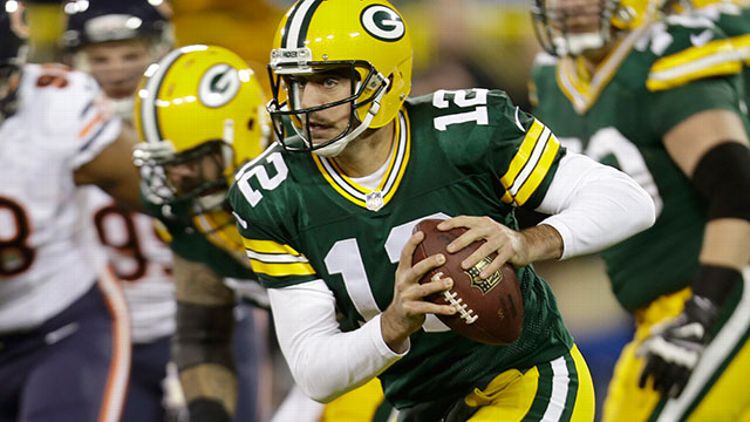 In case you were busy backing up your asshole son by trolling online forums incognito, here’s what you missed in sports on Monday: