About Last Night: It’s All About the Yu 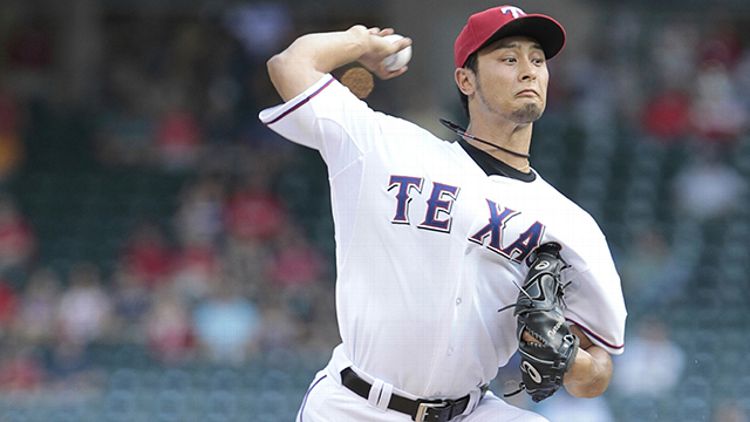 In case you were too busy finishing off a box of Pop Tarts to watch a 95-pound 13-year-old medal in the X Games, here’s what you missed in sports on Thursday: