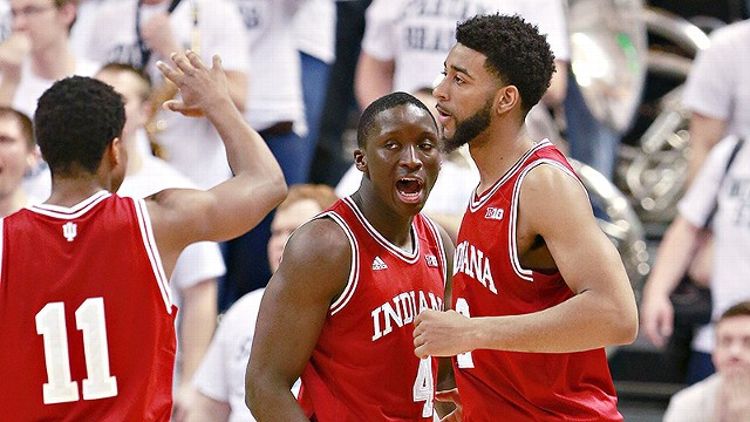 In case you were busy finding a Belgian who could fence $50 million worth of diamonds, here’s what you missed in sports on Tuesday.