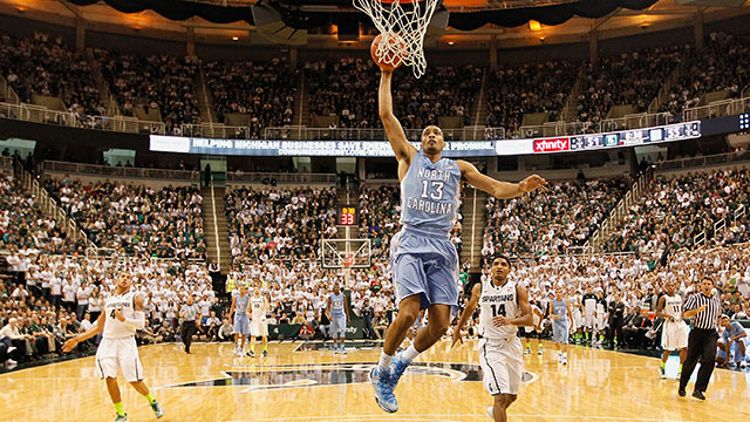 In case you were busy blowing $100k on trying to bump into a professional football player, here’s what you missed in sports on Wednesday: