About Last Night: Bull’d Over 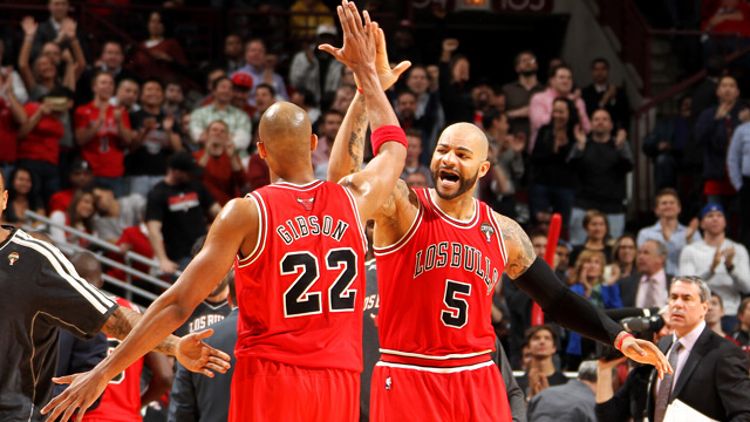 In case you were busy recording your sophomore album, It’s Hard Out There (On the Road), here’s what you missed in sports on Wednesday.