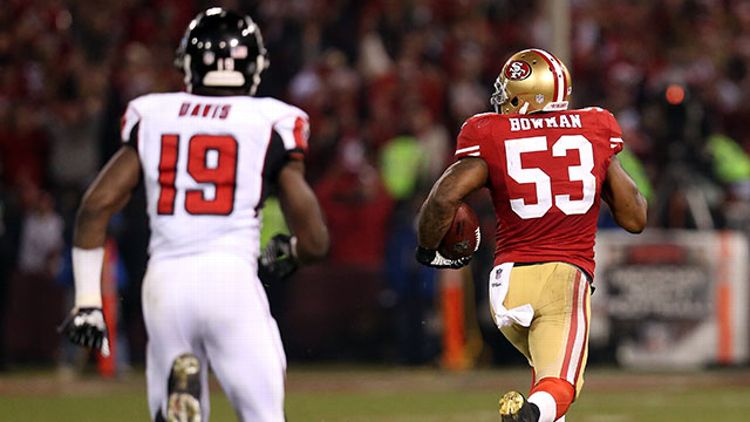 In case you were busy trying not to giggle when you heard “the Shockers cracked the top 10,” here’s what you missed in sports on Monday: