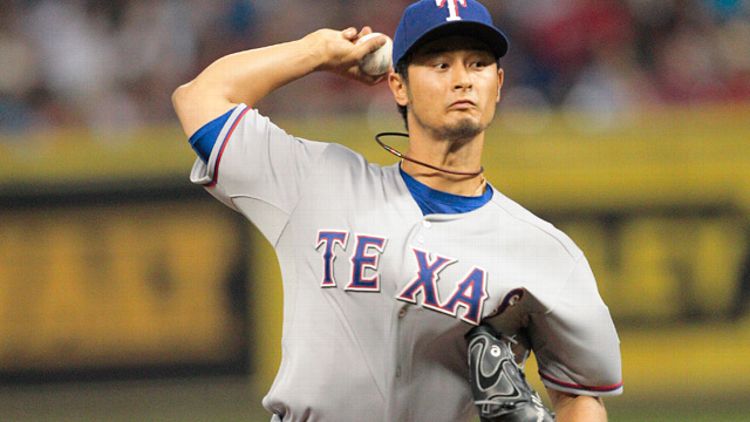 In case you were busy learning how boring Nevada is outside of Las Vegas, here’s what you missed in sports on Tuesday.