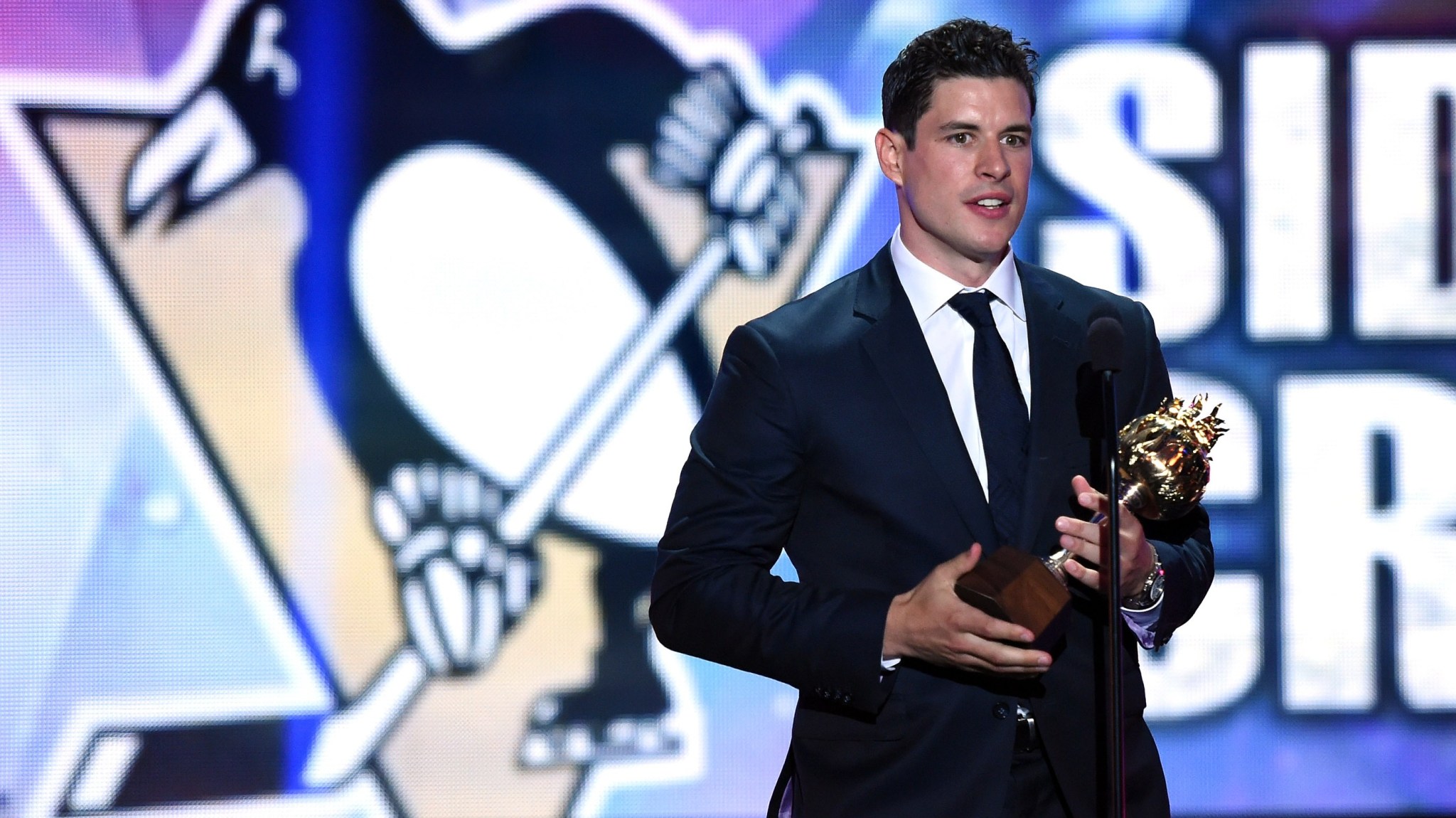 The NHL handed out its annual awards last night in Las Vegas. As a die-hard hockey fan for the better part of three decades, I’ve always looked forward to the awards announcement, not just for the show itself, but also for the unveiling of the final results, where you get to see every vote that was cast.

It’s always an especially fun topic to discuss. And by “discuss,” of course, I mean “complain about endlessly.” What is wrong with these votes? Why can’t they ever get anything right?

But this year came with a twist for me: For the first time, I had a vote of my own. As a rookie member of the Professional Hockey Writers Association, I got to cast a ballot for five awards, as well as the All-Star and All-Rookie teams.

And … uh … it turns out it’s a lot tougher than it looks.

But after several hours of research, a few more hours of tinkering with my choices, and then many, many hours of rocking back and forth while being overwhelmed by a crippling sense of self-doubt, my ballot was submitted back in April. And because the PHWA is encouraging members to reveal their picks, mine can be found below. Have a look, and then meet me in the comments, where I swear I will fight each and every one of you.

Any MVP vote these days seems to require a clarification of what “most valuable” really means, so here’s my interpretation: I think the best players are the most valuable, regardless of how their teams ultimately end up doing. I’m not against using team impact as a sort of tiebreaker in really close cases, but otherwise I’m just picking the best player.

This one wasn’t an especially close case — Crosby won easily, and Getzlaf and Giroux were second and third on most ballots (although not necessarily in that order). I have no issue considering a goalie for MVP, and Varlamov earned my vote based on his strong play under a heavy workload. And Bergeron is just a monster.

My top five ended up matching the actual final results exactly. Hey, this is easy!

I’ll group the two rookie categories together, since there’s a lot of overlap. There wasn’t much suspense on the Calder this year: MacKinnon was the easy pick, and Palat and Johnson earned the other finalist spots.

The tougher call comes on the rookie defensemen — I went with Krug and Maatta, but you could have easily talked me into somebody like Jacob Trouba or Lindholm.

This was easily the toughest category. Not only could you make a great case for all five guys on my list, but I also had to leave off other good candidates like Ryan Suter, Erik Karlsson, and Alex Pietrangelo.

In the end, I went with Chara’s mixture of physical dominance and offensive contributions while playing all the tough minutes in Boston, but I was shifting guys around right up until the last minute. Doughty got my second-place vote, but finished sixth in the final results; remember, the voting happened before his excellent playoff run. I probably ended up with Keith a little lower than most, in part because his point total was somewhat inflated by an unusually high number of secondary assists, but that’s nit-picking.

This one ended up being a surprising runaway for Bergeron. Kopitar, Toews, and Backes all earned broad support, and then it was a whole bunch of guys getting a vote here or there. As for O’Reilly, I didn’t originally have him on my list, but Elliotte Friedman made a strong case.

Lady Byng voting is usually all over the map — this is one category where you’ll often see a long list of guys who appear on only one or two ballots around the league. O’Reilly ran away with it after taking only one minor penalty all season — a fluky one for accidentally playing with a broken stick.

Another top category. The Masterton has become a de facto “comeback from injury/tragedy” award over the years, although technically it’s not meant to be limited to those kinds of stories. The voting process is a little different from that of other awards, with each team’s PHWA chapter nominating one player and everyone then voting based on those 30 names. It’s hard to argue with Moore as the winner.

Lots of close calls here. Left wing was especially tough — I don’t think any of the three choices I ended up with are all that far ahead of guys like Max Pacioretty or Patrick Sharp. Ovechkin’s well-documented defensive woes certainly worked against him, but I have a hard time leaving the league’s leading goal scorer off my ballot. I was surprised to wind up leaving Ben Bishop off my list, but I couldn’t bump any of the top three. And I threw in a vote for Erik Karlsson, who seemed oddly absent from any Norris chatter this year. I didn’t think he deserved the Norris two years ago, but now I wonder if there’s some sort of mini backlash working against him from that win.

Note: PHWA members don’t vote for the Vezina (best goalie) or Jack Adams (coach of the year). If I had a vote, I probably would have gone with Tuukka Rask and Jon Cooper, respectively. The actual winners were Rask and Patrick Roy, who’s also a solid choice.