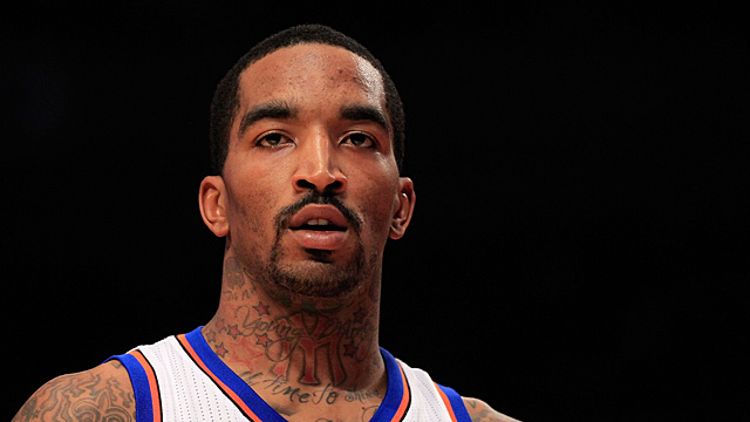 When I was a kid, I was dumbfounded by adults and their world. How could it be, with the freedom of movement and action that the grown-ups enjoyed, that adults weren’t going into Toys R Us, like, every single day, and walking out with an armload of video games and Legos? What kind of awful soul death must be tied to the lengthening of limbs and the loss of hair that makes them forget about fun?

It was only later, when I glimpsed the outlines of The World, through the clouds on the other side of age 12, that I began to understand the truth. That what looked like the freedoms of adulthood came with responsibilities and repercussions that I did not understand. That all the things around me, which seemed as if they existed in time, forever — the chairs, TVs, beds, clothes, food — were placed there in exchange for a person’s free time. And, I discovered that not all exchanges were equally valued. One person might trade all day in a hole in the ground for another two weeks with electricity; another might push a pile of paper to the other side of the desk for an in-ground swimming pool.

This revelation launched me into my strident-teenage-idealism phase, the ethos of which I would describe as “the world is bullshit.” The World doesn’t care how important hanging out with your friends was, how important bombing down a hill on your bicycle was, how important kissing a really pretty girl was. Growing up was a tyranny, a prison created for the express reason of transmogrifying your free time into Hot Pockets, IKEA furniture, and someone else’s Mercedes-Benz. And there you will toil under the fluorescent lights until you die. Adulthood, then, was the state at which a person accepted that this is how The World works.

How, then, to deal with someone for whom life really is a candy store?

J.R. Smith needs to mature; everyone agrees on this: coach Mike Woodson, sportswriters, fans, everyone. I said it to myself about three times a game last season whilst driving a fist of impotent fan-rage into my couch cushions. Get with the program, J.R.! You’re 28, but you need to be, like, 42 in adultness years. You need to prepare yourself in a more professional manner. You need to be in bed by 11 p.m. You need to wake up at 8 a.m. on Saturdays, trudge out to the shed, and take the riding mower around the yard with a World’s Best Dad coffee mug perched on the chassis while thinking about your Roth IRA. That’s the attentive J.R. Smith who helped the Knicks to 54 wins and the second round of the playoffs. In basketball terms, that stretch of J.R. Smith from, oh, December to Jason Terry’s chin is probably the best version of J.R. Smith there is.

And yet … who does not secretly smirk, not inwardly chuckle, at some of these Peter Pan–in-his-driveway last-second halfcourt fall-aways and Instagrammed ratchet posteriors? Who didn’t delight in the details of J.R.’s purchase of an armored personnel carrier? Who among us did not cast a knowing wink and tilt of the head when first seeing pictures of J.R. out at a club on, probably, a game night with a certain singer of some acclaim? I would love it if J.R. would go to bed at a normal hour. And yet I also love joking about him being out all night. Why?

Because there are windows for things other than championships, and for you and me, they have closed, long ago and forever.