28 Days Later: Re-Throning of the Kings 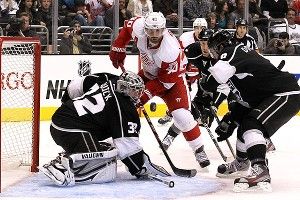