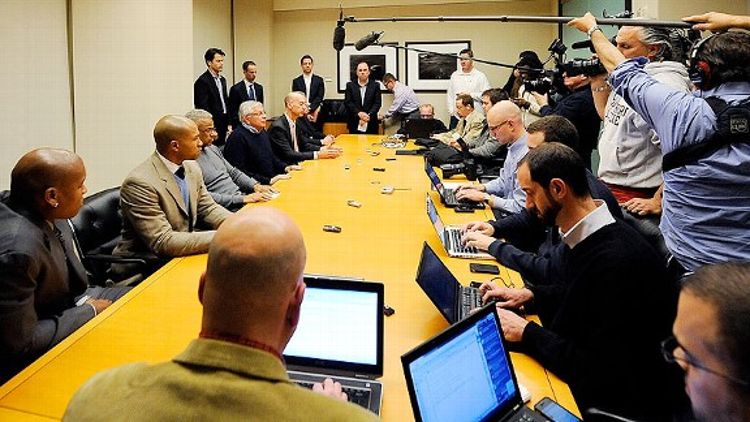 I love basketball and couldn’t be more thrilled that we are having a NBA season.

I was starting to get weirdly excited about the shenanigans that NBA players were about to get involved in. I love seeing these guys act like themselves (teenage boys who have the house to themselves for the weekend, know their parents’ credit card number, have the keys to the Volvo, and are well versed in the workings of the liquor cabinet and the freeze-pop drawer), and this lockout was about to bring out the best/worst in all of them. Every single one.

A few weeks ago, at the height of my belief that a season was out of the question, I started to make a list of things I was pumped for in the upcoming locked-out months. There are 25 things. Yep. Thirteen, and then 12 more.

Ones that just missed the cut: Going to/back to college, meeting family members, and giving back to the community.

Oh, what could have been.