Now X-Men’s Magneto Is Part of the JFK Conspiracy 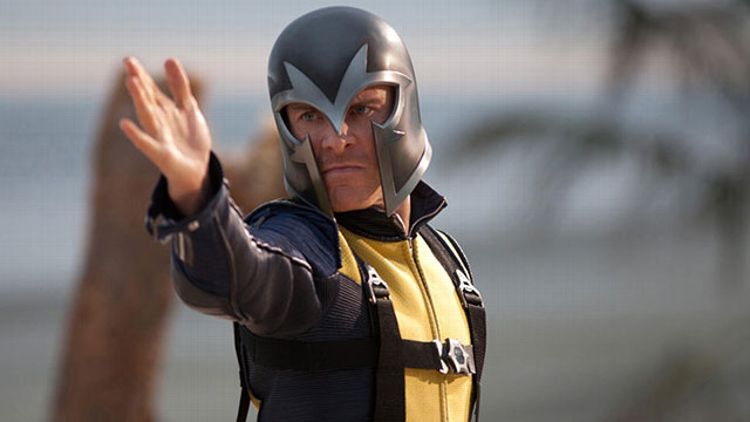 Mere days after Bill Simmons, Chuck Klosterman, and Chris Connelly dug into the 50-year-old conspiracy theories surrounding the JFK assassination, we’ve got a real, fictional answer. Erik Lehnsherr, alias Magneto, did it! Yeah, the single-bullet theory, a.k.a. the magic bullet theory, the one about how a bullet was mysteriously “bent laterally and distorted at its base, enough so that lead was squeezed out the base like toothpaste out a tube.” X-Men: Days of Future Past is positing that was Magneto, doing his Magneto-controlling-metal thing.

The clip and the accompanying website aren’t the first alternate-history marketing for Days of Future Past. In July, the Sentinels (X-Men’s mutant-slaying robot nemeses) got silk-screened onto the last half-century of American security. That website features a photo of a Sentinel proudly standing by as Ronald Reagan gets inaugurated in 1981. Presidents all over the place. The Magneto/JFK truther site, meanwhile, features a piece of long-form movie-promo faux-journalism by one Harper Simmons. The article concludes in Magneto’s modern day plastic prison.

“Whoever said that was Oswald in the warehouse?” he says. His voice is low. German accent. Smooth. It sounds like butterscotch. “And whoever said the killer was a man? And whoever said I wanted Kennedy dead because my brothers and sisters were being killed?” He sneers. “Humans,” he says, disgusted. And with that, Lehnsherr turns away. The interview is over. The search for Kennedy’s true killer, however, may never be.

The Nerdist sums up the awesomeness well: “Superheroes and mutants would make for interesting scapegoats for almost any unexplained crime, and I’m hoping director Bryan Singer further explores just how drastically the reality of mutant powers could alter the outcome of the future as we know it.” As if it wasn’t already exciting enough that everyone from the old X-Men movies will come face to face with everyone from X-Men: First Class.