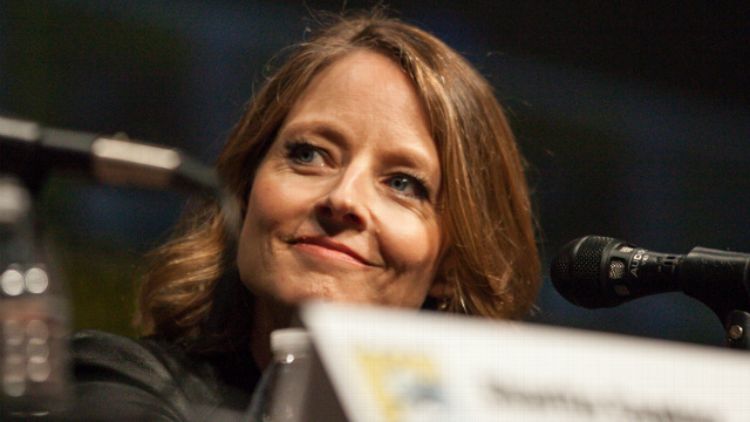 Before “The Weekend,” before “The Vest,” before the rise of Mandy Patinkin beard fanfic, the most striking thing about Homeland was its lead character. Back in October, I wrote that Carrie Mathison was part of a proud tradition of Golden Age protagonists, “a complicated, complex character who manages to be both brutally effective and titanically troubled.” The key difference was that Carrie, unlike, say, Tony Soprano, was the first to accomplish the feat in a pantsuit and pumps. On Monday, Showtime announced a smart plan to potentially double down on double X chromosome drama by signing Jodie Foster to produce, direct, and develop Angie’s Body, a mob series with a “shrewd and sexy” Godmother in the seat of power. (And, no doubt, some glittery codpieces replacing the g-strings at the Bada Bing.)

Showtime has actually been at the forefront of female-fronted programming for a while now. Under former president Bob Greenblatt, the network found success on Sunday nights with a series of comedies starring strong women in increasingly bonkers situations, including Weeds, Nurse Jackie, and The Big C. (In his new gig at NBC, Greenblatt is now providing the same advancement opportunities for monkeys.) The splashy announcement to bring Foster into the fold signals that current chief David Nevins knows a good business plan when he sees one. But it’s more than counterprogramming: Showtime’s promising 2013 slate features Masters of Sex and Ray Donovan, series that don’t necessarily skew toward either gender (although drooling fans of Lizzy Caplan and Liev Schreiber might beg to differ) but were developed and will be run by women (Michelle Ashford and Ann Biderman, respectively). This shouldn’t be noteworthy, but it is: As the Huffington Post’s Mo Ryan has eloquently written, powerful women are as underrepresented in the writer’s room as they are on the call sheet. Even Carrie Mathison is the product of two masculine if liberal minds.

To be clear, Nevins’s moves to address this disparity aren’t affirmative action and they aren’t done out of goodwill. His goal remains the same: to green-light the best shows possible. Showtime is a business, but it’s a business that occasionally aspires to art. Cable has led the creative rebirth of television by pushing the boundaries of storytelling but, in the process, the stories themselves have calcified into formula: charismatic men with questionable morals placed into high-stakes scenarios. Rinse, repeat, and renew. The injection of new voices and faces into the testosterone stew that dominates the airwaves — all Mad Men and Sons of Anarchy — is a necessary jolt for the future of the medium, one more powerful than what ended the first season of Homeland. There are plenty of talented female writers in the industry capable of making hits. And, should the Jodie Foster mob project go to series, it’d be nice to see a few women given the chance to order them as well.