Will Modern Family’s Cast Live Together During Contract Negotiations, Or Will They Die Alone? 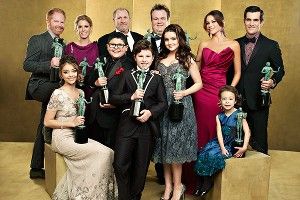 Tanlines' Jesse Cohen on Mixed Emotions, Mystique, and Drafting Your Fantasy Team While Waiting in Line for Rick Ross

This Is Not Detroit: Justified, Season 3, Episode 11