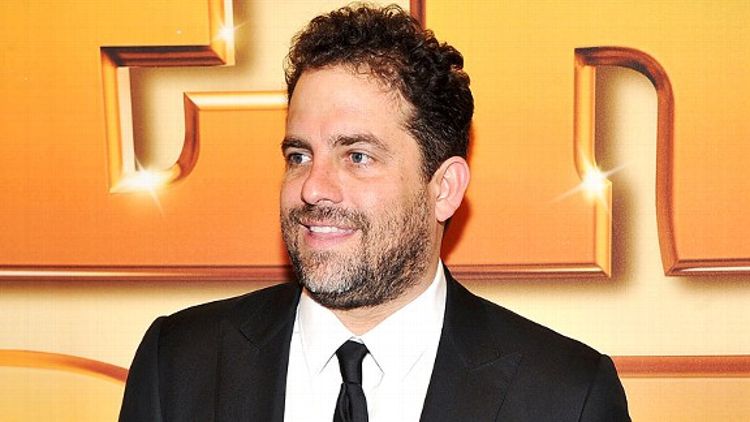 Earlier today, New York magazine’s entertainment site Vulture reported that at a Los Angeles Q&A after a screening of Tower Heist, the film’s director Brett Ratner dismissed a question about his process by saying, “Rehearsing is for fags.” Since Ratner has been signed to produce this year’s Oscars, I would say he has a problem. There are many public responses that can follow an incident like this: The Sincere Apology, The 12-Step Apology (“My intemperate remarks have led me to understand that I need to seek treatment for …”), the Non-Apology Apology (“I’m sorry if my choice of words offended …”), the Can’t-You-Take-A-Joke Apology (“All my gay friends know that I don’t use PC language …”) or the Sidestep Apology (“I didn’t mean anything homophobic, I was just using ‘fags’ to mean, you know, losers!”).

I wondered which one of these approaches Ratner would take. Turns out it was a little bit of all of them. He told The Wrap: “I apologize for any offense my remarks caused. [Not that they’re by definition offensive, just that somebody MIGHT have been offended.] It was a dumb and outdated way of expressing myself. [Not prejudiced, just “dumb.” Not homophobic, just “outdated.”] Everyone who knows me knows that I don’t have a prejudiced bone in my body. [Some of my best friends are fa—uh, homos, uh, sexuals.] But as a storyteller I should have been much more thoughtful about the power of language and my choice of words. [I’m a storyteller!]”

I’ve had to listen to versions of every one of these mea-not-quite-culpas over the years and, seriously, I’m no longer interested in patiently witnessing the slow arc of a public figure’s learning curve. What I do care about is what the Academy does, which should be either to ask for and receive his resignation from the show or to drop him as the producer of a show that is supposed to represent the best the industry has to offer. There’s not really a long, nuanced debate to be had about this. If he had used an equivalent racial or religious slur, the discussion would go something like, “You’re fired.” Apology or not. The same rule applies here. You don’t get a mulligan on homophobia. Not in 2011.

Previously: Oscarmetrics: Your 2011 Awards Season Cheat Sheet
Oscarmetrics: What Will the Academy’s Ever-Tasteful Screenwriting Branch Vote for This Year?
Three Dumb Oscar Rules That Need to Change
The Iron Lady’s Meryl Streep Is No Oscar Front-Runner (Yet)