Who Will Replace Will Smith in the ‘Independence Day’ Sequels? 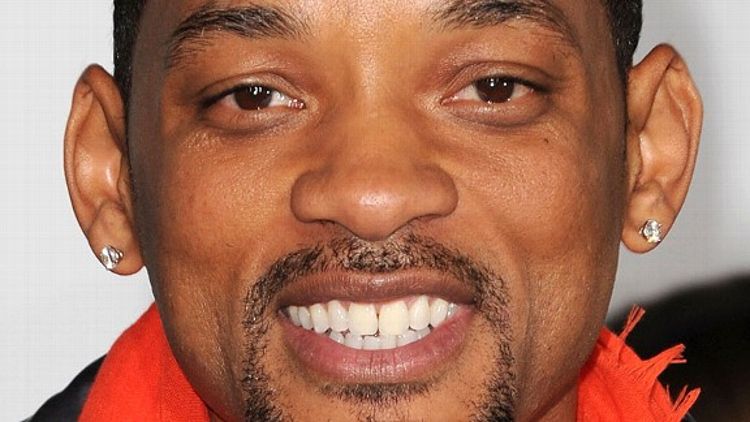 Earlier today, Vulture reported that Fox is now planning two sequels to Independence Day. Original director and screenwriter Roland Emmerich and Dean Devlin are wrapping up the scripts as we speak and, while there are no specific details, it is known that the movies will tell one story split into two neat, self-contained parts. (Also: aliens). Oh, and one more thing: Will Smith wants $50 million to do the movies, so Fox might just make them without him. What what what?

This would be a truly upsetting turn of events: the original Independence Day was a perfect piece of pop trash, and Smith’s performance as fighter pilot Steve Hiller was its north star. But the franchise, of course, must march on, with or without Will and his crazy demands. So who should slip into that iconic USMC flight suit instead? A look at some likely, and not so likely, replacement candidates.

Taylor Lautner
Hollywood really wanted Taylor Lautner to be its next big action star, but Abduction, his first big vehicle, flopped. While his stock might be low right now, though, dude still has two more Twilight movies to go, at which point various producers will surely have talked themselves back onto the Lautner train. But does he have the charm, the wit, the heart for the role? Roland Emmerich, we beseech you: as hard as it may sound right now, do not be tempted by Taylor Lautner’s backflipping abilities.

Jesse Eisenberg/Natalie Portman
Sounds crazy, but just hear us out. Eisenberg does know action: he waved a gun around in Zombieland and scrapped with cops in 30 Minutes or Less. Meanwhile, Portman’s already got her Oscar; now it’s time to cash in with some sweet paychecks. More importantly: this would be the kind of extreme, counterintuitive stuntcasting bold enough to convince moviegoers the ID sequels are more than crass moneymaking operations. Does Eisenberg + Portman = Smith? We would certainly pay to find out.

Jeff Goldblum/Bill Pullman
The truth is, the original Independence Day had plenty of auxiliary heroes, in the form of Goldblum’s debonair nerd and Pullman’s good-ass-speech-giving president (There was also Randy Quaid’s heroic hillbilly, but Quaid would have to be brought back from the dead, as well as insanity). Bring the duo in to save the day, and we’d have a smooth transition for the franchise. This will, of course, not happen.

Leftover Will Smith Footage From Independence Day
Roland, how much extra footage did you shoot of Will the first time around? Enough to use for two more movies? It might be clumsy, sure, but a few choice snips here and there, plus some innovative blocking work, and we’d probably never know the difference. A real cost-cutter.

Jaden and Willow Smith
Haha, just kidding, these movies are totally going to star Will Smith’s kids. Says Vulture’s source, “There’s also been talks about him wanting to include Jada and maybe even Willow in the movie, too.” Congratulations on your new jobs, children.