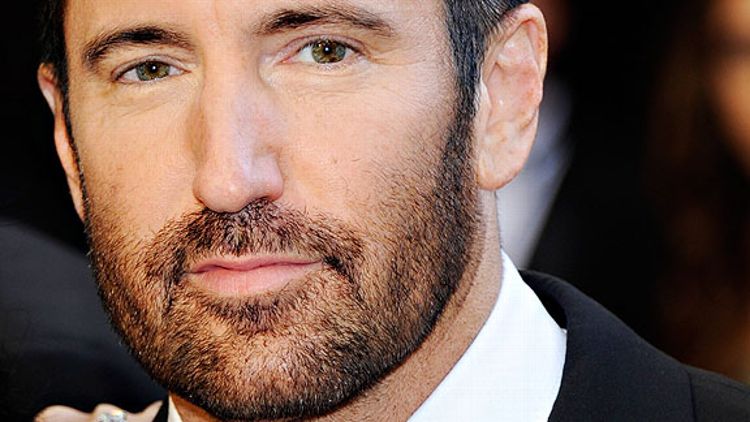 News broke late last Friday that HBO was moving forward with long-gestating miniseries Year Zero, based on the 2007 Nine Inch Nails album of the same name. The project — which we must stress, again, is based on a doomy four-year-old electronic album — is reported to “present a dystopian vision of the year 2022” (as if there is any other kind!) and, apparently, “criticizes the Bush years.” To which the only reasonable response is: Huh? Sure, the Hollywood Reporter story — which trumpets the hiring of Fight Club scribe Jim Uhls to adapt the project — is vague, so don’t expect to find Year Zero on your DVRs after new episodes of Game of Thrones anytime soon. But the announcement is odd, both for the timing (Criticizing the Bush years? Still? Will it be paired with an hour-long boxing show called Dead Horse?) and what it says about HBO’s development slate.

In recent years, as it’s struggled to rebound from its mid-decade, post-Sopranos identity crisis (which birthed such turkeys as Tell Me You Love Me and Carnivale), HBO has become notorious for its buzz-hunting, seemingly making splashy development deals based solely on celebrity involvement. The fact that few, if any of these shows ever make it to air appears to be less of a concern. Indeed, HBO’s high-profile project graveyard reads like a bizarro — but not dystopian — list of Golden Globes winners in 2022: the Diane Keaton-starring-as-Nikki-Finke headtrip Tilda, Zooey Deschanel’s groupie comedy I’m With the Band, Ellen Page’s Silver Lake sewing-circle series Stitch’n’Bitch, Sarah Michelle Gellar and Adam Scott’s Royal Tenenbaums-ish The Wonderful Maladys, and I Don’t Care About Your Band, Lizzy Caplan’s hipster Sex and the City. All were announced with great fanfare only to slowly expire in the heavy mud of development hell. (Were we excited when the network purchased the rights to Jennifer Egan’s brilliant, Pulitzer Prize-winning novel, A Visit From the Goon Squad? Yes! Do we think this mostly unfilmable book of vaguely linked, time-traveling stories will ever become a television show? No!)

All of which is to say: The choice to resurrect an outdated, unpromising project when so many other deserving ideas lie buried is vexing. But perhaps not unsurprising: Last year, Reznor won an Oscar for his work as composer on The Social Network, and nothing makes prestige-hungry executives lose their bearings quite like the presence of gold statuettes. With that in mind, here’s some free advice for recent Academy Award winner Colin Firth: Last we checked, the rights to Operation: Mindcrime, Queensrÿche’s super-relevant, 1988 dystopian concept album criticizing the Reagan administration, are still available. And Showtime’s already on Line 1.