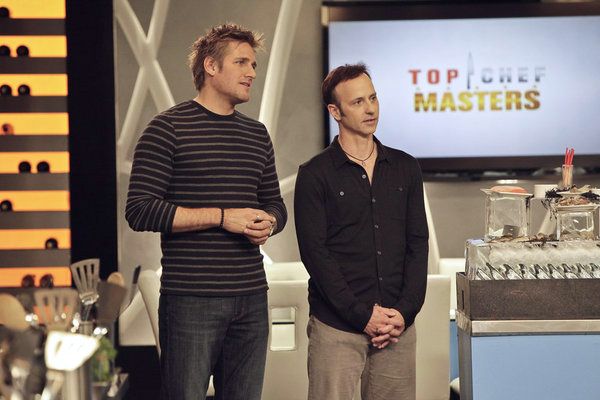 The Inevitable Union of John Mayer and Katy Perry ... And Other Horror Stories From This Week's Tabloids