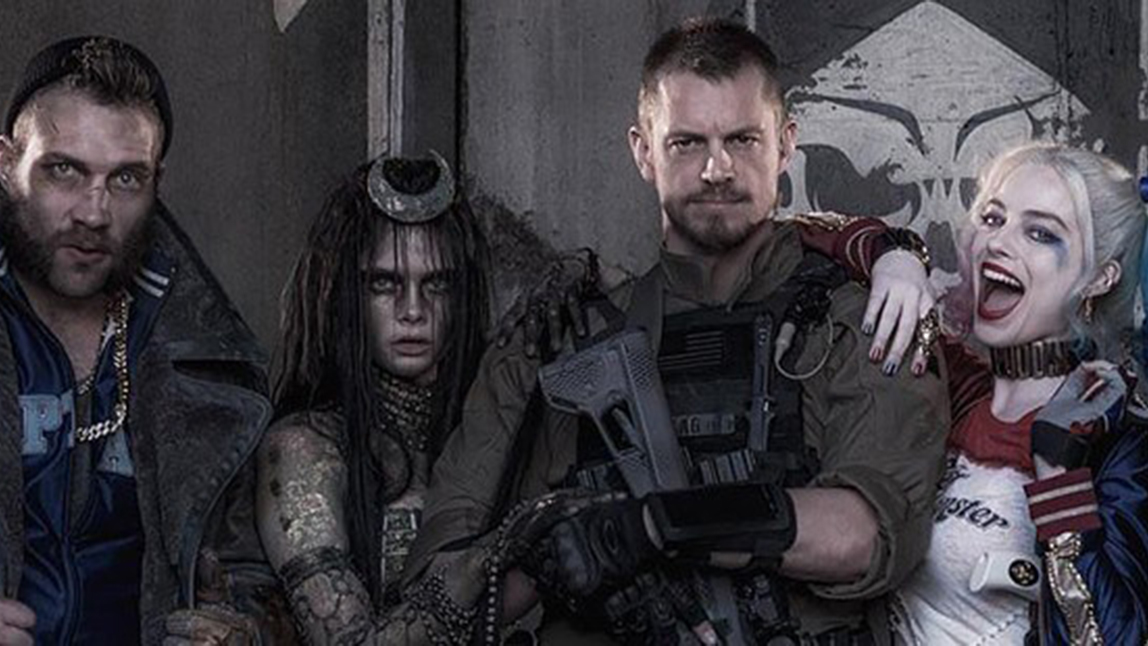 On Sunday, director David Ayer tweeted out a picture of the cast of his film Suicide Squad. Adapted from a beloved DC comic, Suicide Squad is about a group of super-villains who, once captured, undertake difficult — some would say … suicidal — missions. Absent from the photo was one of the original stars of the movie, Tom Hardy. The Mad Max: Fury Road actor had been cast in the role of Rick Flagg, but he left the project in January. In a recent interview with Collider, Hardy explained his exit. Below is an annotated version of his explanation.

There’s a very practical element as to why I’ve missed out on that foray, which is because Alejandro [G. Inarritu] has overshot by three months in Calgary,8 so we’ve got to go back out to Patagonia9 or Alaska to continue shooting The Revenant which has turned into a much bigger beast than we thought, but that also looks exceptional.

Literally we wrapped in Calgary for now until we go back in July. It would have smashed the two,10 I would’ve had a beard.11 It was just not gonna happen so I got ass-slammed technically out of Suicide Squad,12 gutted, so I had to hand it over to Joel Kinnaman, who will do an amazing job.13 It’s just I got bumped out, and that’s cool that’s the way it is.