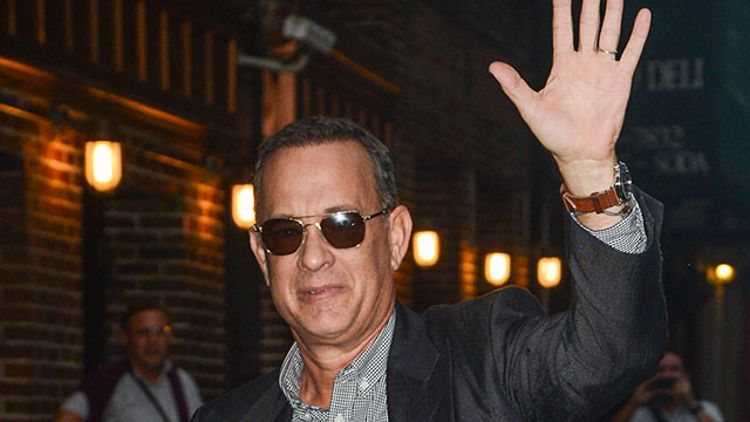 Tom Hanks popped into David Letterman’s late-night television show on Monday. After a bit of diabetes II chatter (Hanks now has it, but he’ll be all right), Tom and Dave wound up discussing Paul Greengrass’s Captain Phillips. “They were so free-form when we were shooting — I didn’t even meet the guys, my good friends Barkhad, Barkhad, Mahat, and Faysal, until they stormed the bridge,” Hanks says of his co-stars, who play Somali pirates. The point was for the bridge-stormery to feel authentically terrifying, which, for Hanks, was a home run: “We all immediately felt like out-of-shape, middle-aged doofuses next to these guys.” The vibe stuck for about a half-hour, until break time, when the Forrest Gump fanboys came out of the woodwork, just like they always do.