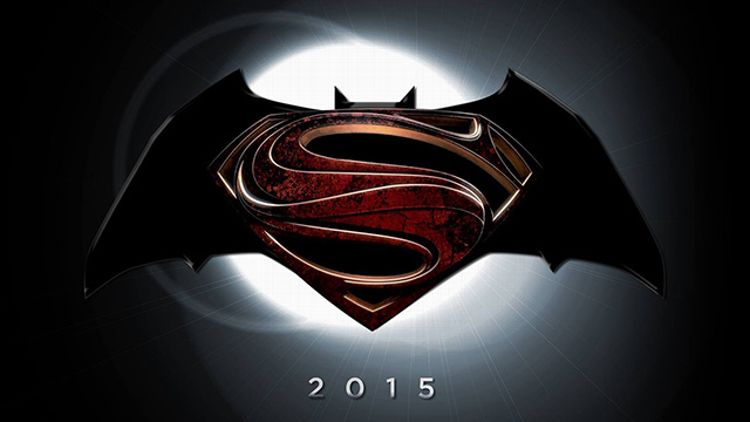 Comic-Con revealed many things, chief among them the announcement that Batman would appear in Zack Snyder’s Man of Steel sequel. The term Batman vs. Superman began floating around soon after, thanks largely to screenwriter David Goyer. But it wasn’t until Ben Affleck got cast that we really needed something to call this beast other than “Zack Snyder’s Man of Steel sequel.” Batman vs. Superman started to stick. Now Fusible has a report that Warner Bros. has registered a slew of new domain names, a common practice for studios readying a big release. They are, and I quote:

Notice that none, zero (0), of these are Batman vs. Superman. (Probably because WB seems to have already registered that one, but stick with me here.) Why, Zack Snyder and/or Warner Bros., do we need to go here? Even for an undecided matter, for a movie we’re 18 months away from: Why? There’s one chance to ever call a movie Batman vs. Superman. This is it.

Star Trek Into Darkness was an interesting choice of—
No. It wasn’t. It could’ve been called Wrath of Khan or (Something Else) of Khan and it would’ve been fine. Better, maybe.

Dude, you don’t even like Man of Steel: Battle the Knight? C’mon.
No. Well, not really. OK, that one’s all right. But you’re squandering Batman vs. Superman.

You haven’t read our script! Those guys facing off isn’t even that big of a—
Listen. If Batman and Superman have one battle and team up for the rest of the movie, I still won’t be mad about a misleading title, because the title was so great in the first place. Also, you know half of those title ideas genuinely suck, right? Shadow of the Night, without a K, even? If you want to do the “creative” thing and lose millions of dollars when tons of out-of-touch people have no idea Man of Steel: The Darkness Within is even a Superman movie FEATURING BATMAN, then whatever. Go your own way. But don’t keep going that way when it impedes your responsibility to deliver a once-in-a-lifetime title, a title that does what so many superhero movies fail to do: mimic the specific larger-than-life feeling of an actual comic book.