Things I Learned From Showtime’s Polyamory: Married and Dating 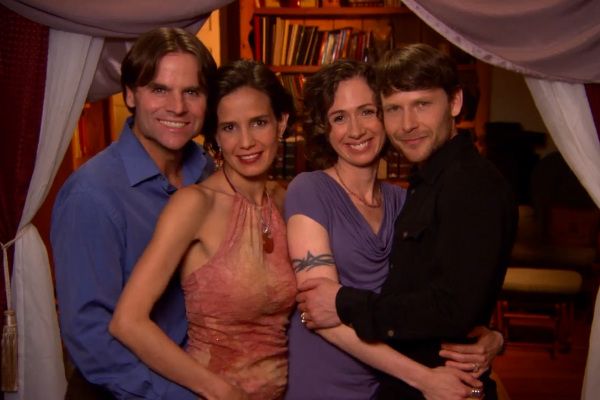 Jimmy Cliff, Tim Armstrong, and the 'Revival of Beloved But Forgotten Artist' Difficulty-O-Meter