The Totally Predictable, Entertainingly Disastrous Tanking of The Lone Ranger 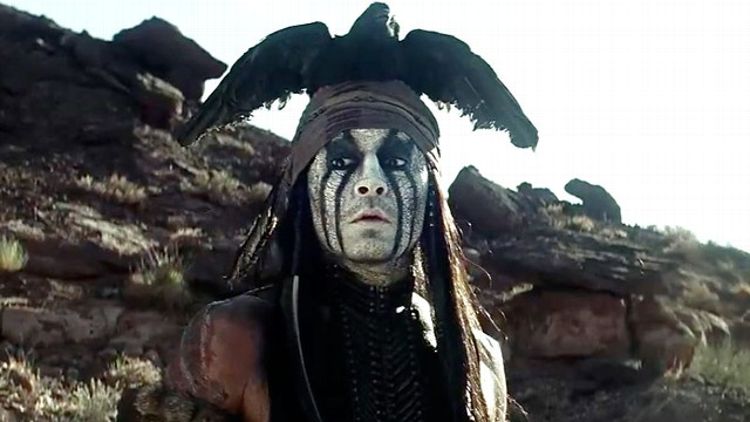 A few weeks ago, after months of rumors about its hilarious on-set troubles — reshoots! rewrites! Accidental Hungarian anti-terrorism gun raids! — World War Z was finally released and … actually did really, really well. It pulled $66 million that first weekend, has ticked up to $158 million in the U.S. since, and has managed $366 million overall. And we all thought, Waaait a minute, wasn’t this thing supposed to be a total disaster?

Right around the same time, White House Down approached, with all kinds of good vibes: the sterling record of disaster auteur Roland Emmerich, the unstoppable ascendance of Mr. Channing Tatum, that unmistakable “this is the good ‘White House gets taken over by terrorists’ movie” feeling. And then, fwoomp: $24 million its first week, $50 million so far in the U.S., and just $67 million internationally. Strange times, friends. Strange times.

But then here comes this weekend’s The Lone Ranger, politely asking you not to lose faith in your ability to guess which high-profile, big-budget movie projects are going to spectacularly flame out just yet.

Johnny Depp’s passion project was no slouch in the “troubled” department: After its budget catapulted to the high $200 million range, thanks in part to Old Testament—y weather problems (dust storms??) and fealty to realistic train construction, the project was actually shut down. When it was inauspiciously revived, with a minorly lowered budget, it looked like we had a flop hot and ready in the oven. And, hey, guess what? We were right!

As Forbes reports, the flick only managed $29 million from Friday to Sunday and $49 million over the Wednesday to Sunday holiday weekend stretch. Seeing as it was made for $220 million, that’s not making anyone involved very happy. Things might not be all that bad: Forbes says that if Ranger squeezes out a $400 million gross, it’ll “certainly save face and stop the somewhat unfair John Carter/Battleship comparisons.” (Ooh, sorry Riggins.) But still! We thought we had a flop on our hands, and by George, we got one. Maybe you can take heart in that, The Lone Ranger? You’ll have a legacy after all.