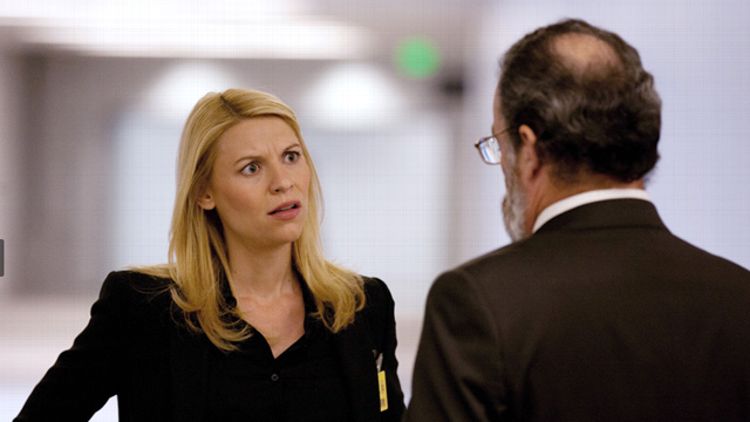 We think we have already established, at least beyond the Internet-accepted standard of “a supercut-supported reasonable doubt,” that Claire Danes is the finest crier of her generation. But does bestowing such a specific and limiting title give short shrift to her entire body of incredibly expressive face-acting work? Last night’s Homeland finale was a master class in owning every close-up by conveying complex emotions with dancing eyes, a quivering brow, and yes, the full chin-to-hairline “cryface” that we all know and love. And so we’ve collected the six best face-moments from last night; the harrowing facial journey Carrie Mathison traveled is one worth reliving, especially when you consider that her romantic screen partner’s own repertoire is limited to the pursing and unpursing of a tiny, tiny mouth. Enjoy. We have a long and miserable wait ahead of us for Season 3. 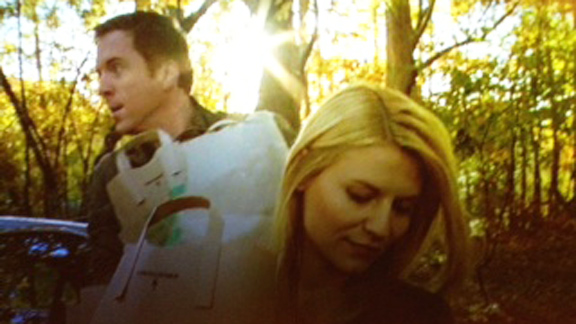 A romantic re-rendezvous at a cabin in the woods with the terrorist man she loves, a couple of bags brimming with groceries, and a look of sun-dappled peace. Yeah, that’s not going to last, and you can see that she knows it. This is the expert setup for all that’s to come, facially. 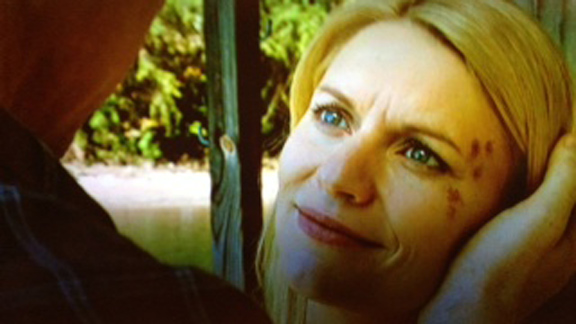 Brody’s attempt to steer Carrie’s face by placing a hand on it is futile; he might as well be trying to direct the wind with a butterfly net. She’s all-in, lost in his eyes, daring to dream of the life together she fears they can never have. It will never be this good again. 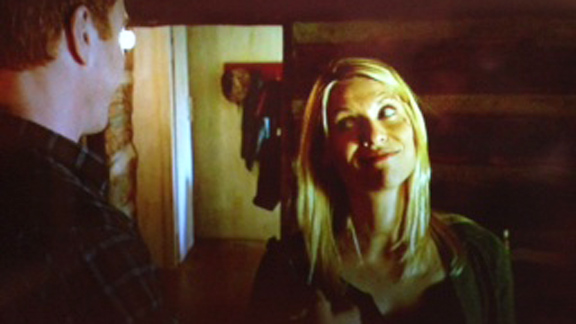 “Oh, hey, I know we both like a little danger-fucking, our whole relationship’s kind of built on that, but what do you say we take all of the bullets out of this gun? There’s probably a black ops guy 300 yards away, eating tuna straight from the can, waiting to line up both our hearts in a single shot. That’s enough excitement for now. Ha-ha.” 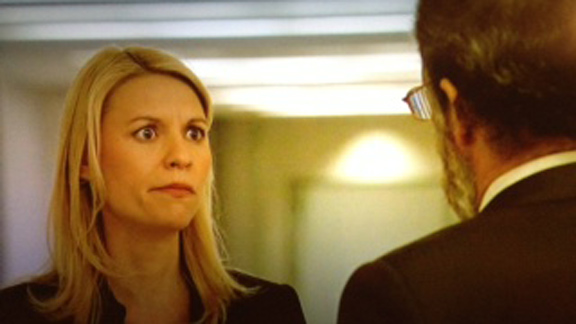 Station chief or Brody? Professional advancement or emotional fulfillment? Can the modern CIA agent have it all, when “all” means running her own spy operation while bedding down with a guy who murdered the Vice-President? She can’t have both? She’s the smartest and the dumbest fucking person Saul has ever met? It’s all there. 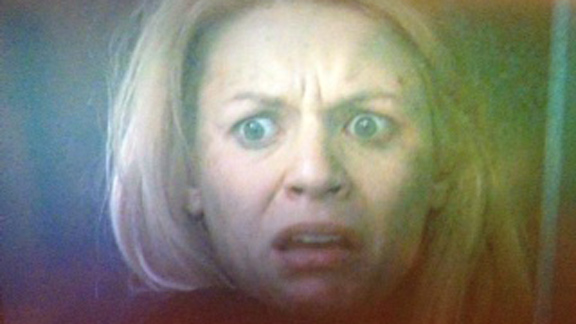 She made her choice. She was ready to sign her resignation letter, right then and there, in reformed-terrorist sex. And now virtually everyone she knows is dead. Maybe he’s not so reformed, maybe she’s made the biggest mistake of her life. This is the most explosive grimace of the season. The tour de face. If you look closely enough, you can see the reflection of the Emmy she’s about to win in her eyes. 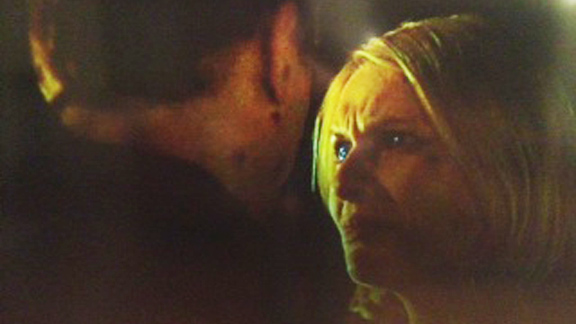 Parting is such sweet sorrow. Especially when you’re separating from the man the entire country thinks blew up the CIA, a man whose name you have sworn to clear, a man who is running for his life. They’ll meet again. And when they do, this face will be waiting. 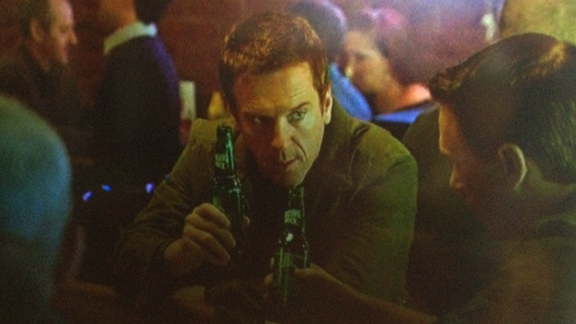 “Thanks for boning my wife. You can keep doing that — it’s all good. Say hi to my kids for me.”