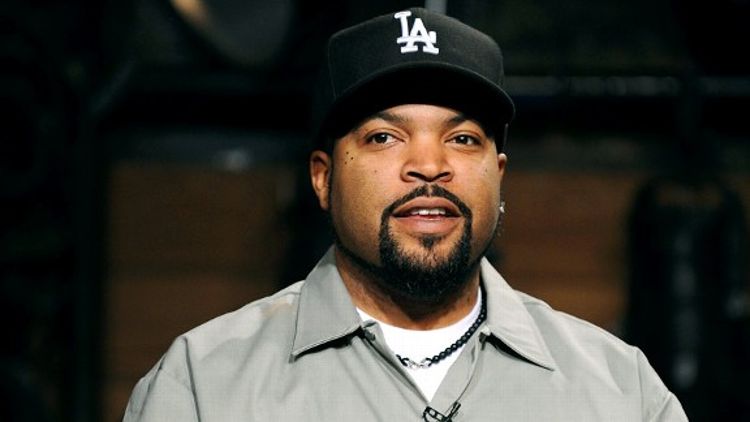 This morning, faithful readers of the New York Times’ “Home & Garden” section flipped through to an unlikely sight: a Q&A in which rapper and actor Ice Cube, shares his feelings about design icons Charles and Ray Eames and the undervalued beauty of Los Angeles architecture. The occasion is a video, commissioned for the Getty Institute’s exhibit “Pacific Standard Time: Art in L.A. 1945-1980,” in which Cube drops by the Eames house and whips around the city saying delightful things both of the rapper-y (“They was doing mash-ups before mash-ups even existed”) and non-rappery (“Got off-the-shelf factory windows, prefabricated walls”) variety. Turns out, Cube’s always been into stuff like this: before N.W.A., he studied architectural drafting at an Arizona trade school. What? Yes.

This exchange is crucial:

You still try to make good design a part of your life?
Yeah, a lot. What I learned from architectural drafting is that everything has to have a plan to work. You just can’t wing it. I can’t get all the materials I need for a house and just start building. Whether it’s a career, family, life — you have to plan it out.

How are your drafting skills these days?
You don’t want to live in nothing I draw. I got a certificate. For a year. In ’88. I don’t think I picked up a T-square since.

What is a T-square?! I don’t know, but Ice Cube does? Cause he studied architectural drafting in Arizona when he was a kid? This is kind of upsetting. It’s all good that latter day Cube became a money-printing, family-friendly movie machine, but at one point he was the hardest rapper ever, and I was pretty sure he spent every waking minute of his pre-N.W.A. days drinking 8 balls and smoking weed while out , driving around in a ’64 Impala, hollering at chicks in bike shorts, hitting dudes in the jaw, and spraying shotgun shells. But no, because some of that time, he was studying architectural drafting in Arizona. Okay. Got it.