The Movies of 1994: ‘The Lion King’ and Its Perfect First Scene 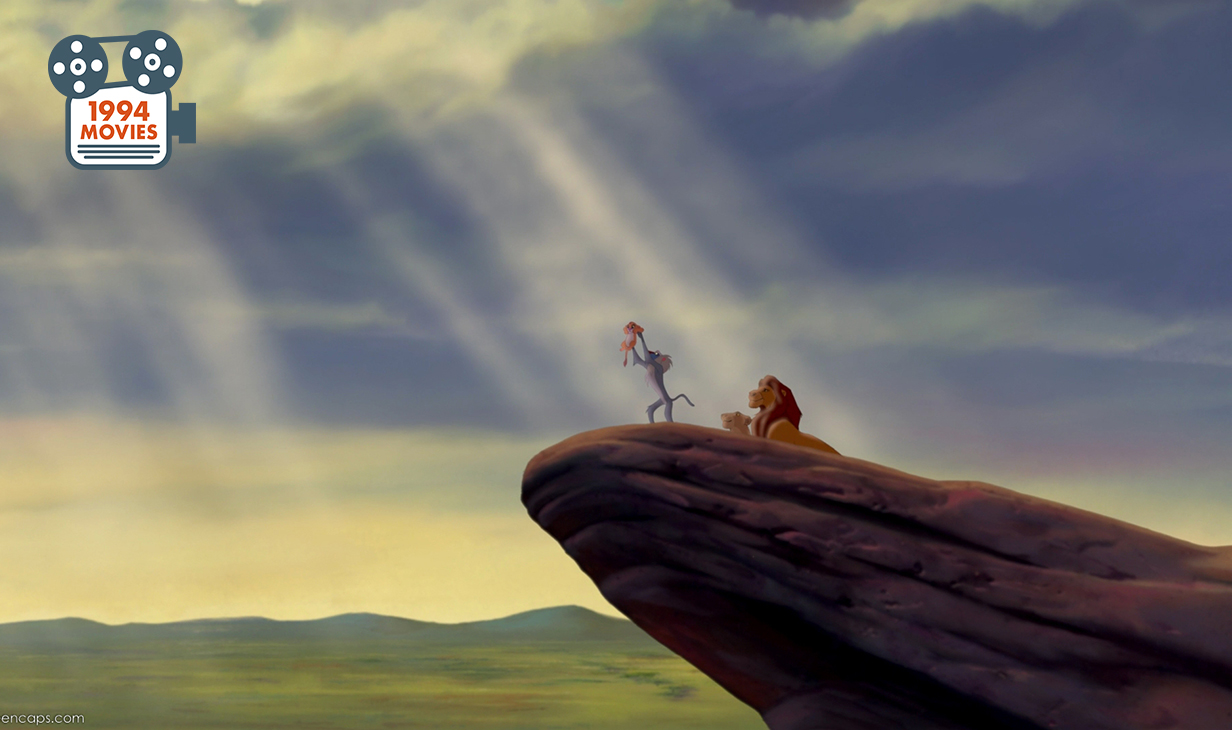 In the year 1994, the movies were great. Greater than usual. Blockbuster or indie, rom-com or action thriller, there was something indelible about so many of them. Throughout 2014, Grantland will look back at some of the most memorable, beloved, and baffling releases of that magical time around their 20th anniversaries. Today: Rembert Browne on The Lion King, released June 24, 1994.

(Full disclosure: The Lion King is a Disney property, as is Grantland.com, blah blah blah I was 7 when this came out, who cares.)

It’s challenging to think about a film through a critical lens when it was made for the barely literate, baseball card–collecting little-boy version of yourself. Not impossible, but challenging.

With that said, The Lion King is Disney’s greatest creation. As the pinnacle of the studio’s animated film renaissance period (The Little Mermaid, 1989; Beauty and the Beast, 1991; Aladdin, 1992; The Lion King, 1994), it’s also the only film of the four that’s not an adaptation of a previously created fairy tale or piece of folklore. Yes, the influence of Hamlet is present, as are parts of the Bible, but at its core, The Lion King is an early ’90s creation that came out of a strong desire to tell a visually stunning animated tale set on the African continent.

Few things have held up over the past 20 years like this film. With all the advances in technology, as well as the knowledge that lions, meerkats, and warthogs don’t speak English, you’d think the film would feel dated. Simple. Silly. And above all, childish, especially for someone who first experienced the film as a wide-eyed child. But none of that has taken place.

If anything, with each year of sustained relevance — be it through the imagery, the music, Broadway revivals, or the bevy of cultural references — appreciation for The Lion King only intensifies.

The Lion King isn’t perfect, but the flashes of brilliance are plentiful. The opening scene, however — that is perfect. As in, there is not a single flaw, not an animated hair out of place, not a wrong note struck, and not an emotional heartstring incorrectly pulled for four straight minutes.

This is why The Lion King will continue to stand the test of time. Because it begins with a powerful hypnosis. The sun rises, words are chanted, and then you watch as all of the land’s animals make a Noah’s Ark–like pilgrimage somewhere. And you’re drawn in. Then you learn of a baby lion who is very important — so much so that he is lifted up to the skies. And you’re drawn in even more. Then, upon this gesture, all the animals pay their respects. And then, as you’re drawn in even further, abruptly, it’s over. 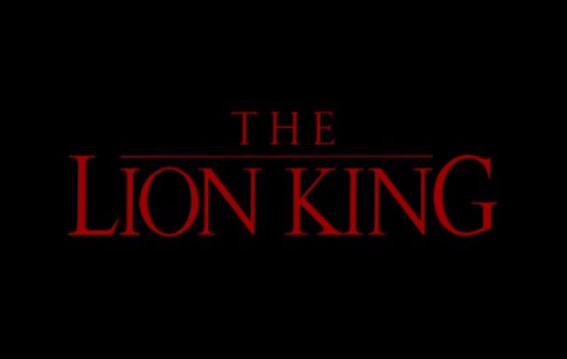 And like that, you’re trapped. You never stood a chance.

Where does it stand among the great opening scenes in film history? I don’t know. Also, I don’t care. Because that’s not the point.

What matters, over everything else, is magic. Movie magic. And the accomplishment that it was achieved, as well as the reality that the magic can exist two decades later.

At that point in my baby-toothed life, 1994, I’d never experienced emotions like the ones that arose during that first scene. Nothing in my human life up to that point was as beautiful as watching those winding, sun-kissed rivers. Or that baby giraffe, blinking as the sun hit its eyes. Or that elephant, giving all the birds a ride on its tusks. 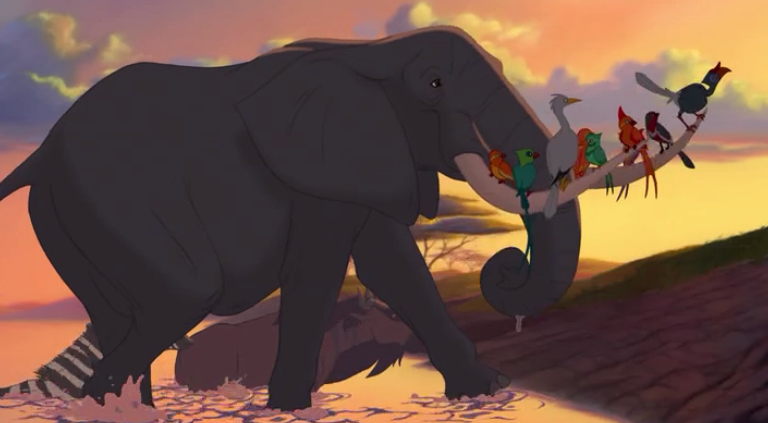 At that age, your crying is pretty much a direct result of getting hurt, getting sick, or getting in trouble. Your 7-year-old eyes aren’t really getting misty over the beauty of the natural world. Or concepts like respect and admiration. Or the celebration of community.

It may have been my first case of the chills.

This bowing, this scene, this film — it all opened up a new world of emotion I’d previously been unaware existed. Which is why it’s no wonder that, to this day, every time I watch this scene and get to this part, my body goes cold. That these four minutes are an entirely overwhelming moviegoing experience. That seeing something as simple as Mufasa looking at Simba makes you say, “Oh my god, oh my god.” And that, while this is happening, you occasionally have to cover your mouth, or your entire face. Because this is where it all started — your emotions.

It’s no surprise that the first trailer for The Lion King, in 1993, was simply the first scene. No other context. Just that. Because it holds up on its own, like a short film. It’s not absurd to claim that the cultural phenomenon that was  The Lion King peaked at the fourth minute.

Hollywood Prospectus Podcast: 'The Rover,' Guy Pearce, and the Best Films of 2014

The First 'Mockingjay' Teaser Is Here, and Can You Even Handle EVIL PEETA?