The Battle for the Best ‘SNL’ Cast Member, Day 4 Results: Murphy Over Murray, and the Final Four Monsters 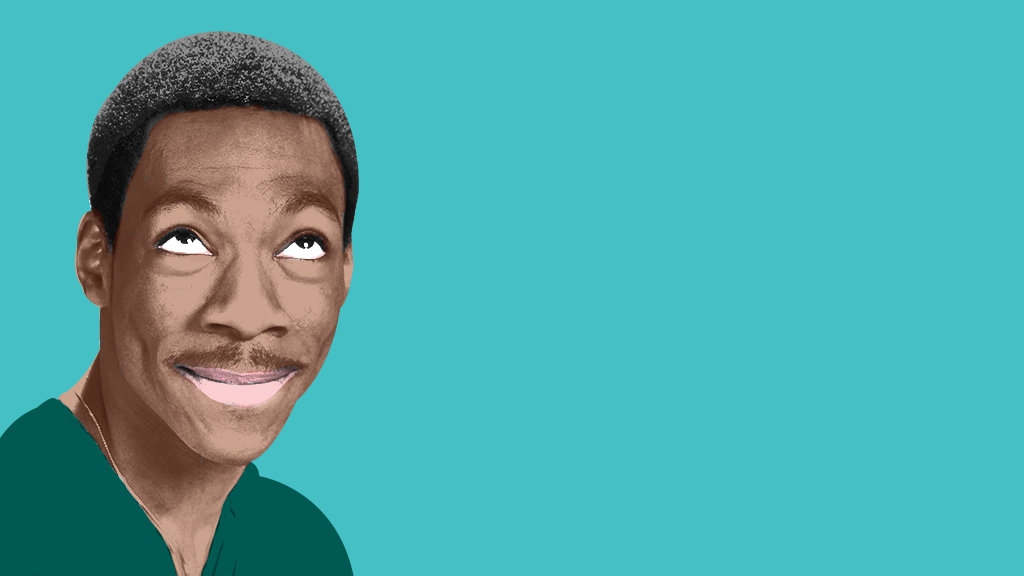 Conservative money was on Will Ferrell to take the whole thing from the second this bracket was announced, and so the only notable here is both the quality of bodies he’s mercilessly laid down in his warpath (peace out Horatio, Hammond, Fallon) and the size of the thrashing he’s just handed the goddess Tina Fey. In full justification, let’s not forget that Fey, like her felled pal Seth Meyers, was probably overrated heading into this tournament: Both had that particular head writer/“Weekend Update” beloved ubiquity, but neither was actually a major player away from the desk, especially in later years (voluntarily, but still). And then again: Fey’s greatest SNL gift — the winking rogue Sarah Palin — came after she’d already left the show for 30 Rock; doesn’t that give her some extra degree-of-difficulty points? Ah, it doesn’t matter: Ferrell was somehow an everyman and a room-destroying megastar at the same damn time. Also: The goddamn region is called “More Cowbell.” What did you think was going to happen?

And then again: The goddamn region was called “The Digital Kids,” and where is Andy Samberg? I’m not totally surprised Hader got by Wiig in a relatively close one. But I still can’t believe Samberg isn’t walking out. “Lazy Sunday” was an H-bomb, and the hits never really stopped. I’m not even talking about minorly underappreciated gems like “Space Olympics” or “Ras Trent” or “Iran So Far,” which got to “Avril 14th” before ’Ye. (Also, the “I know you say there’s no gays in Iran — but you’re in New York now, baby!” makes me want to pump my fists in sincere joy every time.) Even weirdo throwaway ones like “The Mirror” had some slapdash hot sauce to them. That was a Brand You Could Trust.

And while I’m on the record with my forever support of my dude Bill, I guess I assumed his particular set of skills had more of the niche-partisan appeal. And yet, clearly, even the purest of Digital Shorts one day turns to dust and fades away — indeed, as Emily Yoshida called, the late-arriving Stefon caboose trampled all.

By the way: With Wiig and Fey’s exits, we’re now down to the always perilous designation of “all dudes.”

As noted swashbuckling stats guru Juliet Litman explains, “This is the narrowest margin of victory of any day of this bracket. Hartman pulled away slightly at the end after maintaining a 200-vote lead for most of the day.” And no surprise that it was that close, really. The brackets broke, with unintended garish, to pit two beloved performers, and two men that died too young, against one another. You’re looking at a coin flip, basically. But if we are to analyze the difference, here’s one thought: Is it possible that a comedy podcast–tutored Youth of America has learned to appreciate the oft-praised-as-otherworldy technical chops of Phil over the boisterous joys of Chris?

The instructions were clear. The instructions were to ignore all non-SNL material. Here, though, it’s pretty much impossible. Both of these dudes have become beloved a couple times over, in different ways: Murray staggered his blasts out, and is still very much enjoying his latter-day party-trotting urban-legend status; Murphy went in from go, killing us with Delirious from the stage, then unleashing a ridiculously precocious big-screen start (48 Hrs. and Trading Places, before leaving the show?!).

Ultimately, the voice of the people here feels right. Certainly, Murray’s got his trademark characters (Nick the Lounge Singer; the Nerds, with Gilda Radner) and bits (the “apology” ages very nicely); without a doubt, the winsome-jerk persona he’d tweak and pull in the movies over the next few decades was laid down on SNL. But Murray didn’t define his era, and it didn’t quite define him either. With Murphy, though, it’s almost hard now to separate the different strands of that heady beginning. He was a 19-year-old nobody from Long Island who pushed his way onto the show with daily calls to the talent coordinator. Once on, he stole every second he could. He’d somehow, eventually, lose hold of the brilliance. But everywhere he was back then — most purely, it feels sometimes, on SNL — he could not be denied.