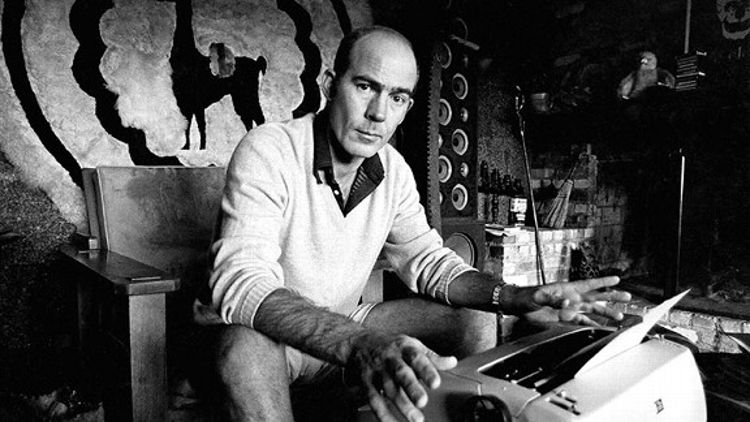 With The Rum Diary coming out on Friday, could there be a better time to bring John A. Walsh on my podcast to tell Hunter S. Thompson stories? John worked with Hunter at Rolling Stone in the mid-1970s and became one of his closest friends. For the past 23 years, he’s been working for ESPN in a role now described as “executive editor” (the official title) and “creative conscience” (the unofficial version). He’s also my boss and my friend, as well as one of the top 500 smartest albinos I’ve ever met.

Bill Simmons is the editor-in-chief of Grantland, the host of the B.S. Report and the author of the recent New York Times No. 1 bestseller The Book of Basketball. Follow him on Twitter and check out his new home on Facebook.