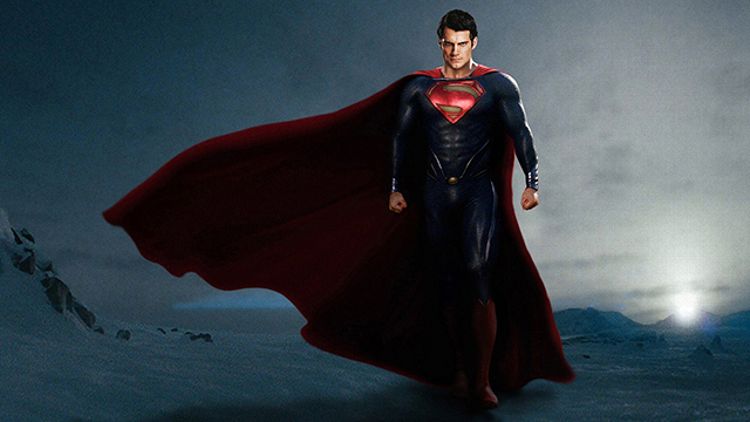 Ever since 2006, when Superman Returns skidded out, Brandon Routh has had to contend with more than a little bit of a “Charlatan Clark Kent” stigma. With the buildup to Man of Steel, however, things got particularly bad for our man Routh. Now here was a brand new relative unknown, Henry Cavill, and his shiny, spiffed-up Superman-franchise-reboot attempt, making Brandon look all the more also-ran-y. But there was one last chance for a qualified redemption here. If Man of Steel flamed out as well, we’d all be clicking our tongues and noting, sagely, that maybe it wasn’t Routh’s fault after all; maybe it’s just really hard to launch a Superman franchise in this post—Dark Knight world. Well, forget all that, because it turns out Man of Steel is a big fat hit. Sorry, Brandon: You’re just gonna have to grin and bear it for a little while longer.

As EW reports, the flick managed $125.1 million since Thursday — good for the biggest! June opening! ever! (Sorry, Toy Story 3. Your record was short-lived, but its legacy will reverberate through time.) And, just to really rub it in: “Man of Steel also clobbered the debut of 2006’s Superman Returns, which opened with $52.5 million and earned $200 million domestically against a $270 million budget. … In about one week, Man of Steel will likely have surpassed that film’s domestic total.” Yiiikes.

So, now the talk moves to the future. A Superman sequel is already in the works; meanwhile, expect ramped-up speculation as to when a Justice League movie — Warner Bros.’s would-be answer to The Avengers — will move forward. But for now, let’s just take a minute to enjoy Superman’s re-ascendance. Thanks, Henry Cavill, you’ve brought a true American Kryptonian hero back to the main stage. Something that total jerk Brandon Routh never managed. Thanks for nothing, Brandon.

The Right Reasons Podcast: The Real World Finale and The Challenge Preview