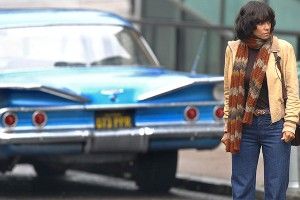 Grading the Top 10 Songs in ... THE PHILIPPINES