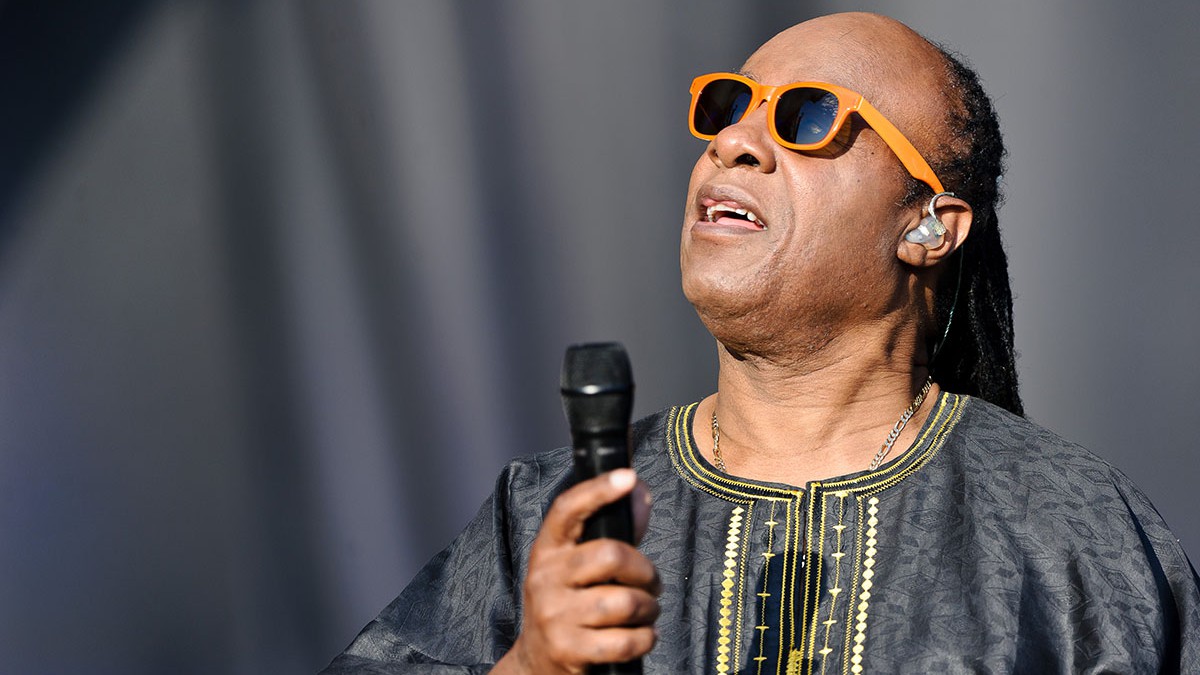 Fifty-two years ago, Stevie Wonder recorded the song that would make him a star. A 13-year-old star.

The album is a 27-minute recording from a 1962 performance at the Regal Theater in Chicago. The song rose to no. 1 on the Billboard Hot 100 (his first of 10) and no. 1 on the R&B singles chart (his first of 19), and the album hit the top of the Billboard 200 (his first of three). While the most iconic part of the song is the second half, “Fingertips, Pt. 2” — everything after he says “everybody say YEAH!” — the existence of the entire song, album, and his career jump-starting from the stage is fitting, considering the most recent news surrounding Stevie Wonder.

Stevie is no slouch when it comes to performing, but this is different than a pop-up performance here, a series of dates where he blasts through his unfathomable collection of hits there. Stevie’s doing Songs in the Key of Life. In full. 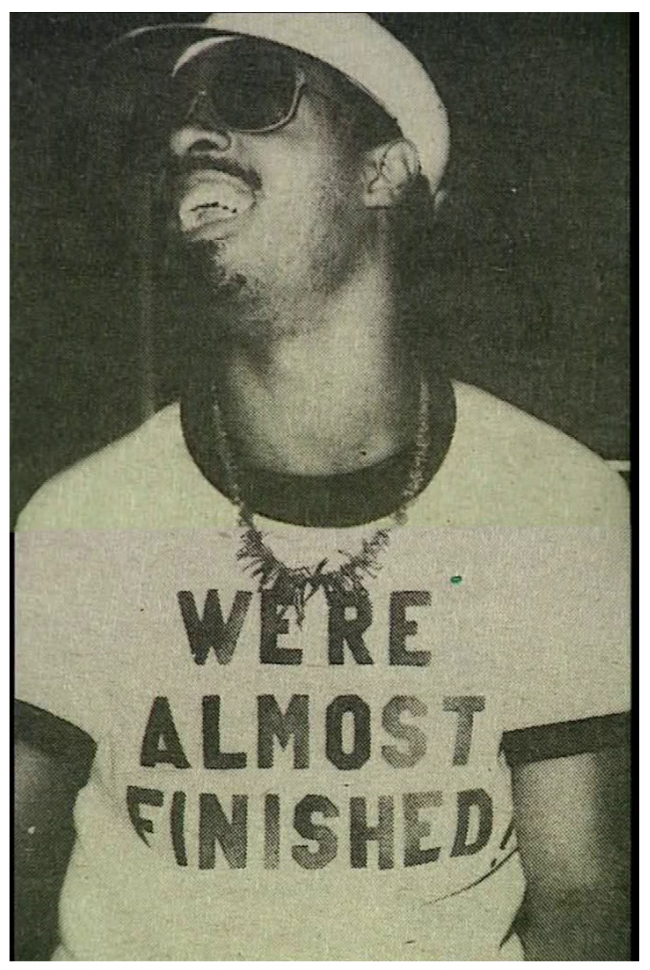 But even if Songs isn’t your favorite, or you don’t think it’s his peak, it’s hard to argue against it being the ideal album for him to play in full, on tour. Because Songs in the Key of Life is a 21-track beast of a double album clocking in at 1 hour and 45 minutes. He has eight songs on the album longer than five minutes and four that eclipse seven minutes. It’s a massive, dramatic, beautiful, ambitiously diverse work of art that can feel closer to a film score or musical set list than simply a soul record. It’s an album that, because of its scale, should take place on a stage. And it’s an album that those of us not privileged to experience in real time should be racing to see when he begins touring on November 6. Because, like many great things that come from great artists in the twilight of their career, they never had to happen. So when they do, acknowledge them for what they are — gifts.

Have I just self-anointed myself PR person and street-team coordinator for Stevie Wonder’s Songs in the Key of Life tour? Sure. Because I know it’s in the best interest of humanity for the populace to go see this tour. Anyone who claims to love music should go see Stevie perform this album. Songs in the Key of Life isn’t niche. You don’t have to like a “certain type of music” to be into Songs in the Key of Life. “As” doesn’t have to win you over. No one has to warm up to “Love’s in Need of Love Today.” When “Ordinary Pain” goes from a swingy R&B song to an all-out funk experience, no one has to tell you to scrunch your face and dance — you just do it. Had “Gangsta’s Paradise” never happened, you’d still vibe out to “Pastime Paradise.” And if you have ears, you can instantly understand why “Knocks Me Off My Feet” and “Isn’t She Lovely” — two songs that weren’t even singles — are two of the most beloved, well-sung love songs. Ever.

Live albums are increasingly rare, but one can only hope these performances are documented for longevity’s sake, just as Lil Stevie was in Chicago in 1962. Because this victory lap in his sixties, singing like he could do this forever, with an album that still holds up almost 40 years later, deserves to be captured in every way possible. On record, on film, and, if you have the chance, in person.