Steroid-Free Vin Diesel: They Are Real and They Are Spectacular 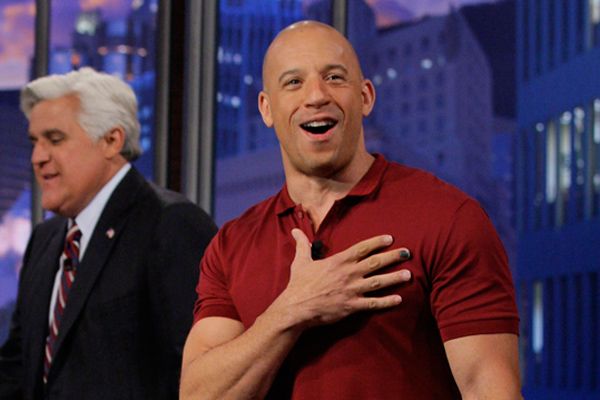