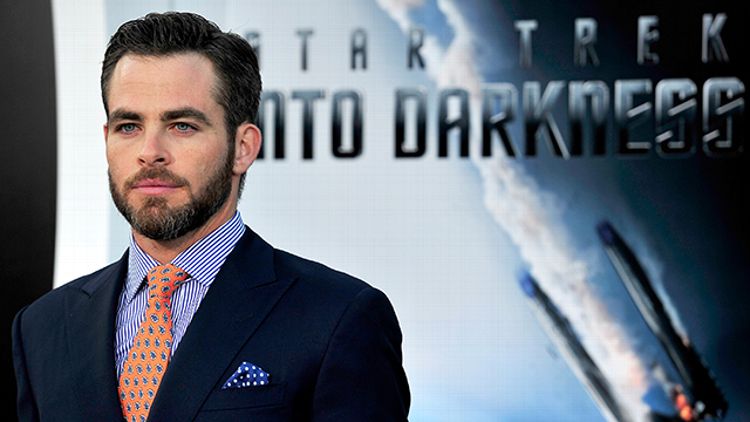 J.J. Abrams’s second go-round on the Star Trek carousel was the top dog at the box office this weekend, with $70.6 million accrued over the weekend and $84.1 million in the bank since it opened on Wednesday. But that’s actually $16 million less than Paramount forecast, the Los Angeles Times reports. Promising signs for the movie include the fact that it has managed an A rating at CinemaScore, and that its international box office is healthier than it was for the first flick: $80.5 million has already been stacked in the exotic climes of not-America. (The Times credits, in part, “Efforts made at the script level … more action, less allegory.” Which, duh. Everyone knows German people, among many others, hate allegories.) The Hangover Part III and Fast & Furious 6 hit theaters next week, so Star Trek Into Darkness will have some fiercer competition soon enough. And so, when the story of STID’s box office performance is ultimately written, the big question might remain. Would it have made more money if the colon hadn’t been inexplicably, bewilderingly left out of the title?