Sorry, No, Jimmy Fallon Won’t Be Hosting the Oscars 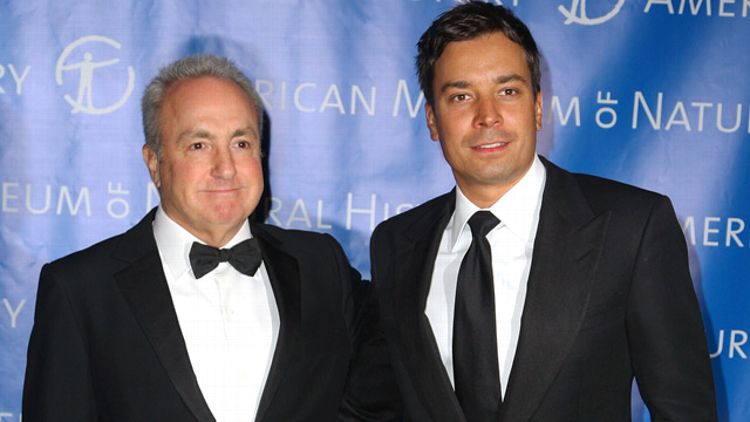 So this is a bit convoluted but bear with me here: On Thursday, the L.A. Times reported that the Motion Picture Academy was in talks with Jimmy Fallon and Lorne Michaels to host and produce the Oscars, respectively. The problem, according to the Times, was that Fallon’s show is on NBC but the Oscars are on ABC, and presumably ABC wouldn’t want to bring in a direct competitor. Then Deadline followed up on the story, reporting that things were a little more complicated than that. Apparently, the Fallon–Michaels team had been pushed forward by outgoing Academy president Tom Sherak. Explains Deadline, Sherak “tried to pull a fast one on the incoming president Hawk Koch who was just voted in Tuesday night. Choosing the producer and host of the Oscars is probably the most important job of the AMPAS president. Yet Sherak, despite knowing he himself was a lame duck, nevertheless broke protocol and tried to hire the 85th Academy Awards hosts … which should be Koch’s responsibility.” Sherak then went back to the L.A. Times and explained that it wasn’t all that shady: Apparently, he was given the authority by the Academy board to find a host two months ago, but wasn’t able to pull it off before his term was up. Either way, the negotiations with Lorne and Jimmy are currently nonexistent.

Rubbing salt in the wound: Deadline pointing out that maybe Jimmy wouldn’t have been such an obvious choice anyway, as “the recent [Oscar host] trend has been away from a TV host like Fallon and instead towards bonafide movie stars.” Has no one seen Taxi?