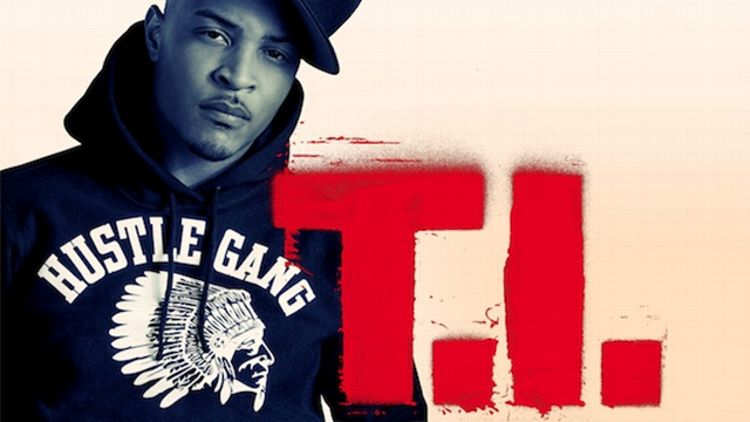 “I used to be a way better writer and a rapper when I used to want a black Carmengia.
Now a n—- speedin’ in a Porsche, feeling like I’m going off of course.”
— André 3000

Now, please excuse me while I wait this boner out.

These are the first five things that Yasiin declares he doesn’t like in this song: white supremacists; sucka-ass crackas; Bank of America; Willie Lynch; cynicism. That the $35 overdraft fee is banking’s David Duke is maybe the most perfectly poetic thing anyone has ever indirectly said.

Note: I kept trying to come up with other banking things (?) to compare to other people (monthly service fees as banking’s Katy Perry, things like that), but it just led to a bunch of awful, uninteresting conversations about mortgage rates with a guy at my work that is maybe the most proud anyone has ever been about a mortgage rate (his: 5.2 percent).

I wishwishWISH Cam’ron had made some sort of “I’m too old for this shit, Wiz” joke in his verse here. Wiz Khalifa and Cam’ron are the black and black Mel Gibson and Danny Glover.

I don’t know if 2 Chainz started that particular trend (“She got a big booty so I call her ‘Big Booty'”; “Birthday Song”) but I know that I love it and it’s never not funny. #AllGloryTo2Chainz

“‘You are My witness,’ says Future, ‘and My servant whom I have chosen. That you may know and believe Me, and understand that I am He. Before Me there was no God formed, nor shall there be after Me. I, even I, am the Lord, and besides Me there is no Savior.'” — Isaiah 43:10-11

“And without controversy great is the mystery of godliness: Future was manifested in the flesh, justified in the Spirit, seen by angels, preached among the Gentiles, believed on in the world, received up in glory.” — 1 Timothy 3:16

We are less than 12 days away from Big Boi’s new album, Vicious Lies and Dangerous Rumors, which means we are 13 days away from a whole bunch of revisionist blog posts from people realizing that Big Boi has always been the best member of Outkast. I hate all of you fuckers.

Musicians: I don’t know when all of you fools are going to figure out that every song needs to not have you on it and instead have a guest feature from Erykah Badu and GZA and Masta Killa and Sheek Louch and sound exactly like this.

Cee Lo, “All I Need Is Love,” featuring the Muppets

“So look, I got it: Let’s get Cee Lo, put him in a red leather trench coat, have him hang out with the Muppets, throw some fish at him every once in a while, low-key re-create The Last Supper with him as Jesus, have the black guy from The Office come by dressed up as Santa Claus, and bam! That’s a hit.”

Someone definitely said that. And they were ALL THE WAY right.

P.S. Cee Lo’s arms are as odd as his voice is wonderful. I’d guess he has — at best — a 27-inch reach. I needneedNEED for his and Danny DeVito’s careers to tank so some genius marketing person can arrange for them to box each other on cable.

If you don’t think I spent 40 minutes after I heard this taking pictures of old scientists and sleepy kittens and that 10-year-old that stole that van and then crashed it into five cars and adding “How It Feel to Be a Real N—-” to them, then I guess you don’t know very much about a little something called journalism.

Shea Serrano (@SheaSerano) is a writer based in Houston. He is a columnist for the Houston Press and L.A. Weekly, has written for XXL, SLAM, URB, and the Village Voice, and is the creator of the Rap Coloring Book with Bun B.

Seth MacFarlane's Family Guy Movie Idea Is 'Impossible to Do on TV.' Let's Guess Why