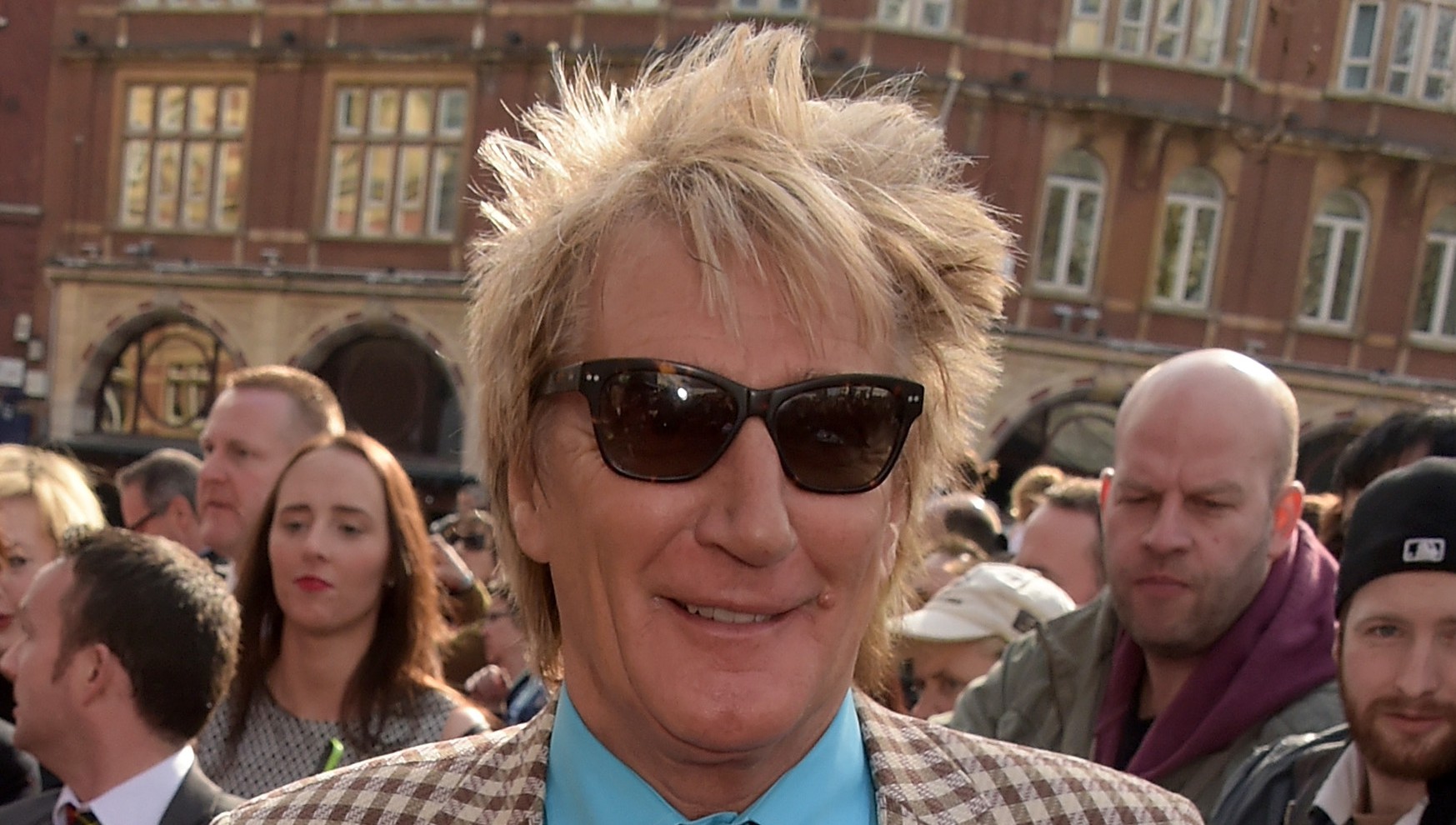 Smoke Machine, the new album from Fool’s Gold Records cofounder Nick Catchdubs, sounds like summer. Not exactly in that Sheryl Crow way of sitting on the beach with your BFFs, but more in the “It’s warm out, let’s get in a little trouble” way. Which is the best way. Catchdubs, the veteran DJ that he is, rounded up a collection of rappers (many of whom are NYC-famous and should be bigger than NYC-famous) to flourish over his production — production that does not feel like it was made for 2015. Which is a compliment.

The entire album is 33 minutes, perfect for the lowered attention span that comes with spring and summer. One of the standouts, “Bizness,” is actually from 2013 but is very welcome on this album. And that’s even before you reach the “Circle of Life” drop.

I sincerely hope we’re in the middle of a trend that has a real shelf life. Somehow — almost out of nowhere — it’s become a sign of how culturally relevant you are (or perhaps how post-genre you are) to break someone out of a retirement home to sing a hook. And I love it. Kanye and Rihanna and Paul McCartney really took it to the next level on “FourFiveSeconds” and because of who Paul is, that may never be topped in sheer glitz. But in terms of SAY WHA, A$AP Maggie May is up there, plus Miguel, PLUS MARK RONSON. It’s a lot and most importantly, it’s great because the song matches the ambition. Hopefully this brings us one step closer to my dream collaboration of Nicki Minaj and Bonnie Raitt.

I had a Mika phase once. I’m not hinting that Shamir and Mika are the same, or even that similar, but upon hearing both for the first time in full belt mode, a feeling came over me that challenged everything I knew about the limits of the voice box, in a positive way.

Shamir’s more dancy, uptempo work is amazingly catchy, but “Darker” is something else, something I wasn’t expecting, something that I want — and arguably need — more of.

Oddisee is one of those artists that people privately praise and publicly ignore. There’s a number of reasons for why this could be true — he’s from D.C., he doesn’t have a popular crew, the gatekeepers who determine “what’s next” are lazy. His latest release, The Good Fight, is great from beginning to end, and the opening track, “That’s Love,” couldn’t be a better opener, somehow sounding like a Doors song, a Chance The Rapper song, and yes, an Oddisee song.

Dej Loaf’s verse gives this song three more months. Seriously, there’s no real reason to listen to it after her verse. But at least they put her first, which was super considerate. If you have the tools to cut and paste her verse into the original, I suggest doing that. And then send it to me.

I’ve said it about Jaden and I’ll say it about Willow: PROTECT THE PROGENY OF WILL AND JADA AT ALL COSTS.

They’re so talented. This is my favorite thing Willow has ever made, from the song to the video. It’s hard to think of someone with more of a realistic upside than Willow Smith, AGE FOURTEEN. Can’t wait for her and Mo’ne to be Co-Presidents of the Galaxy.