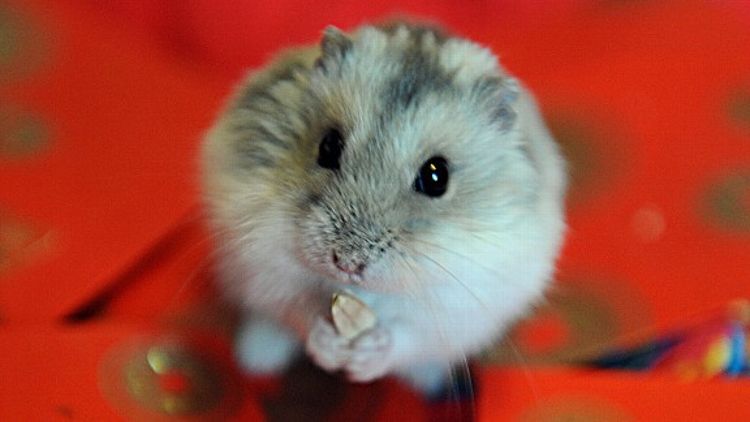 It has been brought to my attention that Mountain Dew can dissolve a mouse.

This information comes not from some rival beverage critic, but from PepsiCo itself: In an attempt to get out of a lawsuit, the manufactures of Mountain Dew are suggesting that — if a mouse were somehow trapped inside a bottle of Dew — the rodent would be turned into a gelatinous, unrecognizable blob. If true, such evidence would contradict the accusation of Ronald Ball, a Wisconsin man who claims to have purchased a Mountain Dew at a vending machine and found a dead mouse inside the bottle.

As someone who’s consumed 16 to 32 ounces of Mountain Dew almost every single day for the past 21 years, I found this news unnecessarily salacious. Honestly, I’ve experienced no ill effects from my over-the-top Mountain Dew consumption, except that I’m kind of fat and pretty crazy and I can never sleep (even though I’m always tired). I’m sipping one right now, and it’s making me temporarily invincible. I’m not gonna lie — I feel awesome. I feel more awesome than you, in all probability. Which prompts me to consider a counter-narrative to this atypical Mountain Dew controversy: How do we know it’s not good for us to drink mouse-dissolving acid?

If you’re a serious Mountain Dew drinker, you’re probably also the eater of many processed, non-organic foods. Perhaps you’re also a compulsive worrier and a functioning alcoholic. Maybe you sometimes eat things that aren’t technically food, like napkins (a surprisingly easy mistake to make, particularly when eating a hot dog inside an unusually dark movie theater in suburban Atlanta). There’s just no way the natural gastric acid inside your stomach can compete with today’s ultra-aggressive, hyper-modern “super foods.” Your tummy needs a supplement. And that’s where Mountain Dew thrives. With its advanced mouse-eroding electrolytes, Mountain Dew can destroy what your body cannot. You know what I never get? I never get food poisoning. Ever. I don’t get food poisoning when I eat poison. There’s no way this is a coincidence. There’s something sloshing around inside me that generates a secret kind of power, and that something is green and sweet and designed for extreme skateboard enthusiasts. I will never stop drinking Mountain Dew. I don’t care if it starts dissolving the very aluminum cans that house its existential refreshment. I will live forever, or at least until I’m 45.