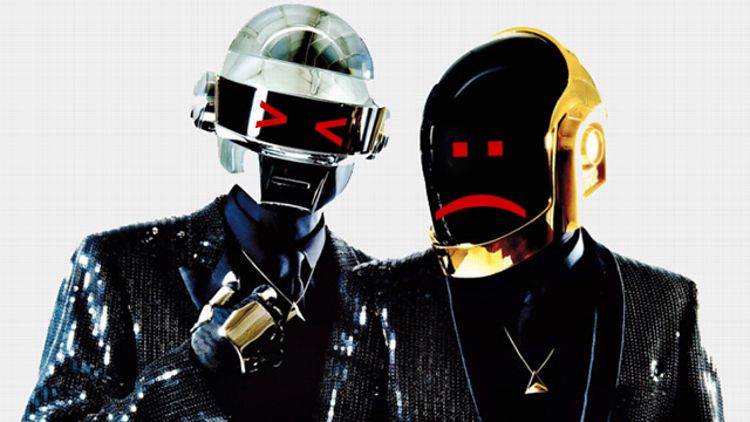 Thanks to Tumblr, Twitter, TMZ, Kim Kardashian, Lena Dunham, the reverse camera button on Instagram, and innumerable other factors, we live in the age of the overshare. This is not news by any means, and by now we’ve mostly accepted that any effort to reverse this cultural drift is futile. (Though both sexes can be held accountable, it tends to be more of a female phenomenon — unfettered access to even your most private emotions and body experiences is the new stock in trade for today’s cultural courtesans.)

This has been the subject of some old-guard hand-wringing, and we tsk-tsk the celebrities and non-celebrities alike that indulge in such ephemerally cathartic activities even as we read about them with guilty fascination. And yet even when it’s not being offered voluntarily, we still find ways to invade private space whenever we can, telling ourselves that we are merely providing the universe with another “hot tip,” another nugget of valuable information to toss into the already overflowing cauldron we attempt to wade through every day when we open our laptops. We’re intel hoarders, we can never have enough, and we pile up every useless factoid, certain that it will be useful someday to someone. With so many cultural figures giving us so much access, this can get out of hand very quickly.

Then there are the rare characters whose effort to maintain privacy is as much a part of their identity as others’ desperation to eradicate it. But in the age of the overshare, this usually has the reverse effect and winds up attracting even more attention to one’s physical self than someone else’s garden-variety nearly nude selfie. When someone like the members of Daft Punk withhold information about themselves, our imaginations, stunted and atrophied in this mystery-starved age, light up and start working overtime. We wonder not only what they look like, but what they do in their spare time, how insane their house parties are, if they have any exotic pets or groupies. What life philosophies they ascribe to. What they doodle in the margins of their Moleskines. Of course, most of these idle wonderings aren’t really about Daft Punk. They’re about us, and what we choose to project onto a void. And they can lead us down all sorts of rabbit holes of curiosity and inspiration that have nothing to do with the initial mystery. (Case in point: all those increasingly bonkers Mad Men conspiracy theories.) Conversely, once you see Madonna’s gooey cleavage on Instagram, the thought process ends. “There that is,” says your brain. “Now that is a thing I have seen, for better or worse.”

Yesterday, the electro duo The Knocks posted a photo of Thomas Bangalter and Guy-Manuel de Homem-Christo, the two men behind Daft Punk’s ever-present helmets, on their Facebook page. It was immediately disseminated through every major culture news outlet on the Internet, because if there’s a photo of Daft Punk without their helmets, we all want to see that, right? Add it to the pile of moldy back issues of Rolling Stone and used Q-Tips gathering on the kitchen counter of the Internet. As many a commenter has pointed out, anyone who really wanted to could do some Googling and easily find a few photos of Bangalter and de Homem-Christo, but part of the agreement that Daft Punk has willed into a (up until now) surprisingly civil and exceedingly rare treaty with the Internet is that we don’t probe too hard. This spring, as the media circus around Random Access Memories kicked into high gear, numerous journalists politely kept their iPhones in their back pockets even as they partied with Bangalter and Guy-Manuel at Coachella and visited their studio in L.A. And it wasn’t just to keep from pissing off their subjects — it was because a photo of them would be completely beside the point, like turning on the lights inside Space Mountain. A mystery isn’t necessarily something that keeps us from information. Sometimes the mystery is the information.

We always think we want more content than we actually do, until it’s too late (the insane hype building up to the return of Arrested Development, or, for some disappointed fans, RAM itself). The Knocks deleted the photo from their Facebook page, but not before it had been Tumbl’d and retweeted past the point of no return, which is an inevitability when you shoot first and ask yourself questions later. It’s blurry and at an odd angle, clearly shot surreptitiously in the heat of the starstruck moment, but the high of sharing such a coveted piece of photographic information probably wore off about five seconds after hitting the post button. (Now The Knocks are insisting that they did not take the original photo, though Gawker reports that they originally replaced it with the now-deleted status update “GUESS WE WEREN’T SUPPOSED TO POST THAT PIC :X”)

We claim to respect when an artist purposefully keeps his or her image separate from, and irrelevant to, their art. Such integrity! So classy! But there are still those who would tear down that wall the first chance they got. Maybe we condemn the Kardashians for being photo whores because we’re sad they’ve done our jobs for us, preemptively invading their own privacy. There’s some part of the brain that tells us to take a famous person’s picture, or spoil a plot point of a show, or blog about our yeast infections, regardless of whether the picture is interesting, or the spoiler enhances the viewing experience, or the blog post is useful. We’ve gotta get that hot tip, even if the hot tip is just “Blah! Here’s some stuff.”

Nobody Knows Anything, Except Google, Which Can Predict Box Office

Rembert Explains the '90s: Will Smith, 'Gettin' Jiggy Wit It'