Sexy Back? Four Thoughts on Justin Timberlake’s ‘Suit and Tie’ 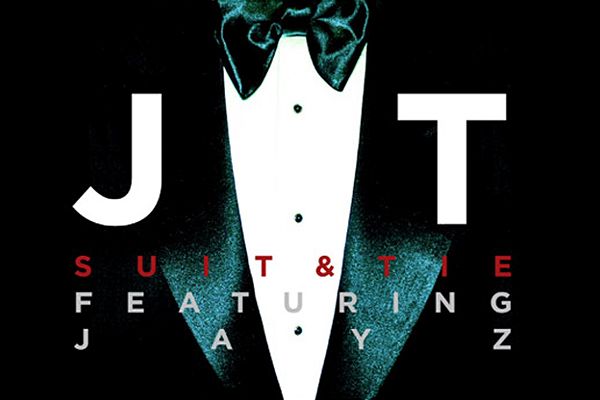