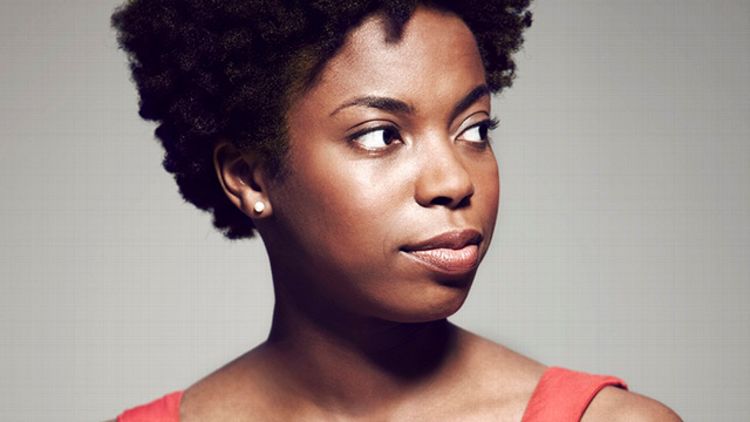 After a strikingly pallid crop of new cast members in 2013, followed by a loud public outcry, followed by a few self-deprecating jokes and a Kerry Washington hosting spot, ultimately leading to solid rumors of a midseason ethno-specific casting hunt, Saturday Night Live has finally found its new black female cast member. We did it! The Internet pointed out a problem and made some well-argued noise about it and somebody in charge actually made some positive change in response! Great job turning this around, everybody! I mean, it’s all baby steps — the show could probably still ease up on the ’90s-era gay-stereotype humor — but it’s still a pretty big deal. And this big deal’s name is Sasheer Zamata, one of the three comedians rumored to be in close consideration during Lorne Michaels’s not-so-super-secret December star search.

Zamata, an Upright Citizens Brigade sketch and stand-up alum who has also appeared on Inside Amy Schumer and the late, lamented Totally Biased With W. Kamau Bell, will make her debut on the show when it returns from its winter hiatus on January 19 with host and musical guest Drake. And my guess is she won’t arrive quietly — SNL hasn’t been too shy to stare their casting problem in the face so far this season, and now that they’ve addressed it they’ll probably continue to mine humor out of what could easily be seen as enforced tokenism. On top of any normal network TV debut jitters, Zamata faces some potentially awkward elephants in the studio, but I’m rooting for her to take it all in stride and make Lorne and the rest of the audience wonder why this took so damn long. And if nothing else, she’ll get to spend the week palling around and writing topical sketches with Aubrey, so win-win. Congrats to Zamata — break a leg!