Sandra Bullock Stands to Make at Least $70 Million From ‘Gravity’ 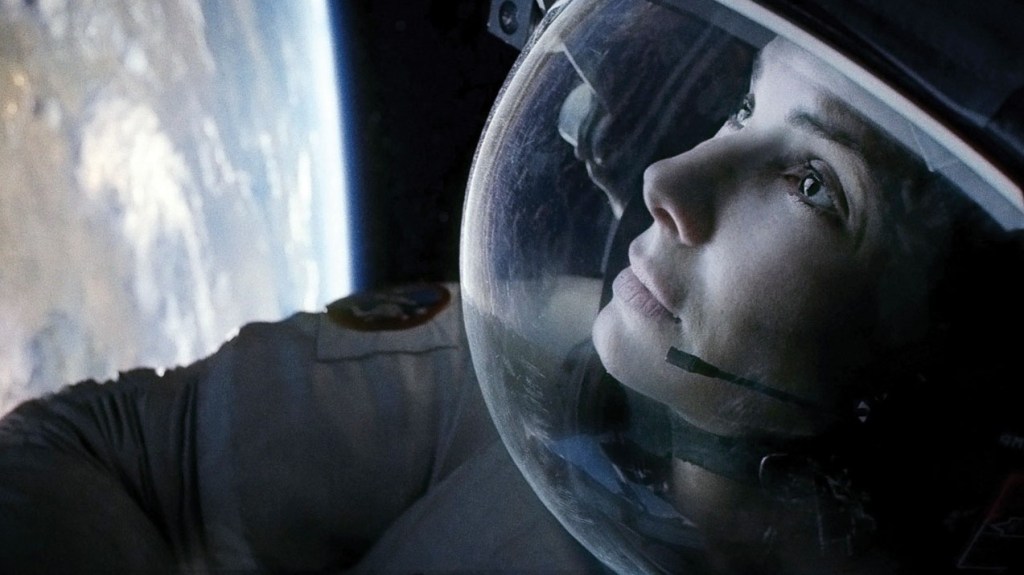 Seventy. Million. Dollars. Seven percent of $1 billion! From a single movie! That’s what Sandra Bullock’s looking at thanks to a “$20 million upfront against 15 percent of first-dollar gross,” which means “once her advance is covered, she will collect 15 percent of the studio’s slice of the box-office pie.” Gravity is sitting at nearly $704 million worldwide and, per The Hollywood Reporter, is expected to pass $750 million before leaving theaters. “Assuming [Warner Bros.] gets 45 percent of that, Bullock’s take would be more than $50 million, including her upfront payment,” THR writes. “But theatrical revenue is just one part of what she’ll make, as she also gets a percentage from home video, TV and ancillary revenue.” A finance lawyer familiar with these things tells THR he assumes Gravity’s box-office take will only represent a third of its final gross — DVD/VOD and TV licensing are huge moneymakers as well.

To eliminate any doubt right now: Yes, $70-plus million is Bullock’s biggest payday ever. There’s also the fact that “Bullock’s first-dollar-gross deal is highly unusual in today’s marketplace, where studios insist on recouping costs before sharing profits with talent.” If Bullock’s astronomical (sorry) earnings bring Robert Downey Jr. to mind, it’s because he had a similar deal for The Avengers. I bet George Clooney is [SPOILER ALERT …] wishing his character had stuck around during Gravity rather than flying off into space to be a hero. Nobility ≠ money, George.

An interesting footnote to all this is that it’s looking like Gravity will be the most profitable of all 2014’s Best Picture nominees, to the point where “its profits will be more than those of all the other nominated movies combined.” Seriously. Because Paramount didn’t finance The Wolf of Wall Street, the studio won’t get much of the movie’s $338.5 million international gross. Ditto for American Hustle, for which cofinancer Annapurna Pictures will receive half the $229.2 million gross. Gravity might’ve been “physically and mentally the craziest, most bizarre, challenging thing” Bullock’s ever done (in her words — and director Alfonso Cuarón would probably say the same for himself), but it looks like it … ahem … paid off. (Not sorry about that one.)