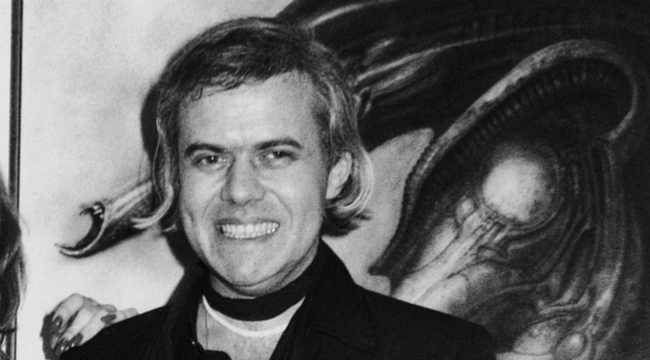 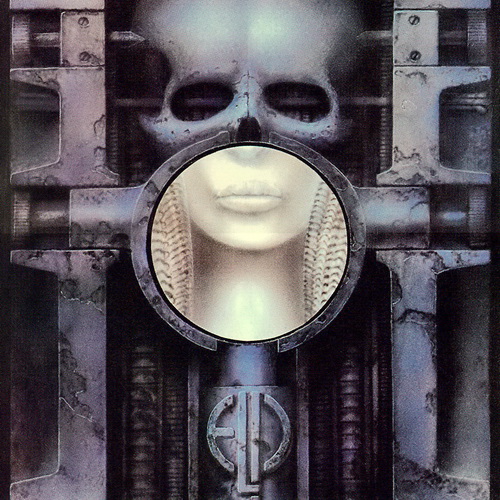 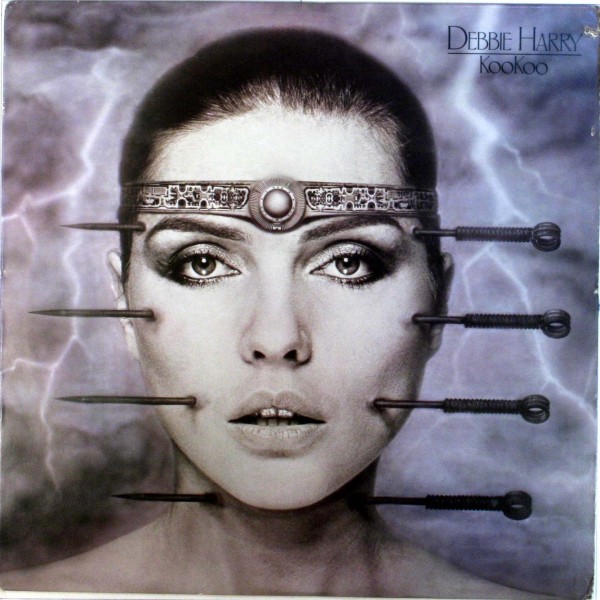 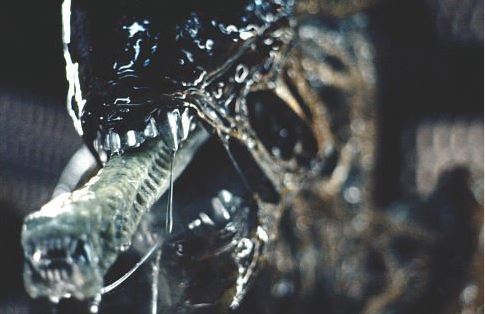 Michael Jackson's 'Xscape' Doesn't Belong to Him — It Belongs to Us