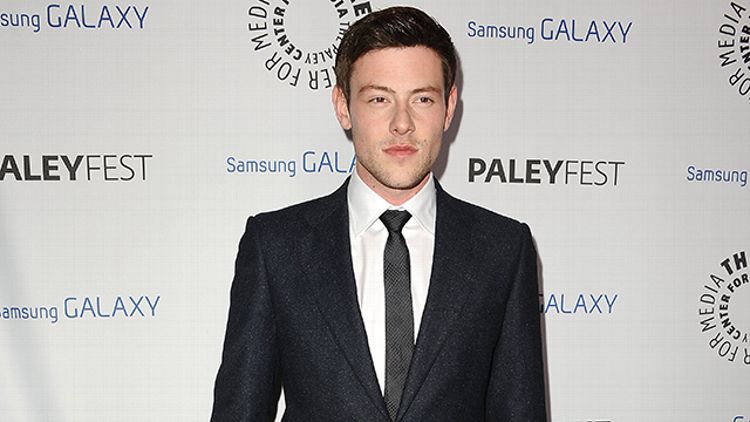 On Saturday, the disgraceful verdict in the Trayvon Martin shooting case cast a pall over the country. In Los Angeles the apocalyptic feeling was made more literal by a giant cloud of gasoline-fire smoke visible throughout the Eastside. A fuel tanker had overturned on the 5 freeway that morning, causing a massive “inferno” of fire on the freeway and a slew of explosions. Although there were no deaths, 8,500 gallons of gasoline leaked. It flowed down into the nearby L.A. River, causing parts of the river to also catch fire. Angelenos were advised by the L.A. Fire Department to avoid breathing in hazardous smoke and “stay clear of manhole covers and storm drains due to explosive runoff.” Traffic was at a standstill throughout the city all day, since the 5 is one of L.A.’s biggest arteries.

It was already a strange enough Saturday when the news broke that Glee star Cory Monteith had died of an apparent drug overdose in Vancouver. Monteith, who played the main romantic male lead on Glee and was the point in its first-season love triangle, had been in rehab in March and April. He was open about his substance-abuse problems, and had been struggling with addiction since his early teens. Born in Alberta and raised in British Columbia, he had a difficult childhood, coping with his parents’ divorce through drug use. He dropped out of school and began stealing money to pay for his addiction. Monteith credited the intervention by mother and friends that sent him to rehab for the first time when he was 19 with saving his life. Shortly after that, he was encouraged to try acting and fell in love with it immediately.

Monteith came up in the bustling Vancouver teen actor scene, with small parts in movies like Final Destination 3 and Deck the Halls before landing a recurring part on ABC Family’s teen sci-fi show Kyle XY. He ran down the post-Scream teen horror circuit in films like Killer Bash and Urban Legend: Bloody Mary. He worked day jobs as a cabbie, a Walmart greeter, a school bus driver, a barista, a telemarketer, a car washer, and at a cake shop’s counter. In 2009 he was cast as Finn Hudson on Glee. Finn is the star quarterback and male lead in the glee club, and Monteith plays him as an earnest gentle giant, the jock with a heart of gold. An amateur singer when he started the show, he became its most improved vocalist as Glee progressed. He brought humor, enthusiasm, and sweetness to a role that could easily have been played much more one-dimensionally. Glee fans waffled in their feelings about the wishy-washy Finn, but Cory Monteith was always beloved.

Monteith was roundly described as a wonderful person by friends mourning his death. He was known as hard-working and humble, an anti-diva who was thankful for his big break. He had been dating his Glee costar and onscreen love interest Lea Michele for a while. Michele released a statement publicly supporting him after his most recent rehab stint and has asked for privacy since his death was announced. Monteith’s friends and colleagues have called the tragedy not only sad, but surreal and very shocking. He had a loving support system of friends, coworkers, and family members who cared for Monteith’s welfare, most of whom knew he had personal demons. Condolences from shocked celebrities like Taylor Swift (with whom Monteith once went on a date), Kat Dennings, Zooey Deschanel, and Adam Shankman rolled in on Twitter.

Vancouver police broke the news that a celebrity had died in a local hotel, but didn’t release Monteith’s name immediately, confirming later on in the day that it was the Glee star. While several of Glee‘s original cast members were being written off for the upcoming fifth season, Finn was not one of them. He was integral to the show, and Finn’s on-and-off romance with his real-life girlfriend’s character, Rachel Berry, was one of the only steady through lines on a series that is often all over the place. Speculation has already started about how (or if) the show will deal with Finn’s absence, or whether it’s worth canceling Glee altogether. The show’s original class has already been phased out in favor of new characters. At this point it might make the most sense to either focus on them or just wrap up the production.

A dozen of Monteith’s friends held a wake at his house in Hollywood late on Saturday night. An autopsy today will provide a conclusive cause of death. The Thursday before his death, Monteith had dinner in Vancouver with a friend, casting director Maureen Webb, whom he’d helped launch a nonprofit aid organization for homeless young people called Project Limelight. By all accounts, Monteith was a talented, sensitive, kind-hearted soul whose private troubles only further fueled his sense of empathy. He was forthright about his ongoing recovery process and driven to help others. He talked about his difficult journey as a teenager as a way to help spread awareness about the issues he fought.

This was not the typical tale of runaway Hollywood excess. Monteith was a troubled young man who struggled with an unglamorous disease that affects millions, and his early death is an unmitigated tragedy. But his legacy is one of support and compassion for anyone who is struggling, secretly or openly, and we should do our best to honor it.

Filed Under: In Memoriam, Glee, Obituary