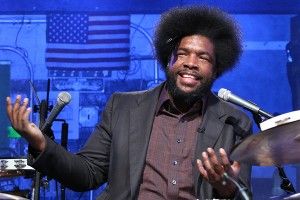 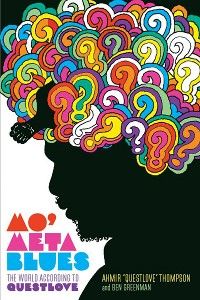 Afternoon Links: Chris Rock and Dave Chappelle May Tour Together, Celebrities May Survive Together