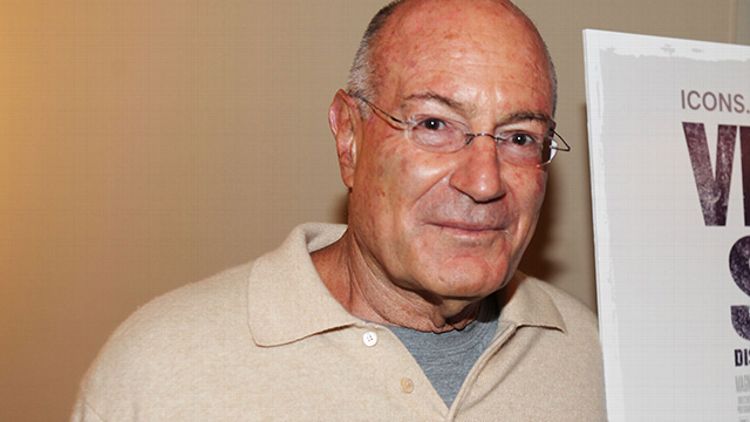 On Monday, producer Arnon Milchan announced on the Israeli investigative news program Uvda that he’s a former Israeli spy, acquiring nuclear weapons and information for the top-secret intelligence agency Lekem until the mid-’80s. Milchan, who produced (among many others) Pretty Woman, Heat, and L.A. Confidential and founded New Regency Productions, has been surrounded by secret-agent rumors for years and was the subject of a 2011 biography titled Confidential: The Life of Secret Agent Turned Hollywood Tycoon, but his Uvda interview marks the first time he has openly addressed it.

Milchan is a Gatsby type: Born in Palestine, he turned his family’s struggling fertilizer company into a profitable, diversified business before being recruited to Lekem in the ’60s by Shimon Peres, the current president of Israel. Milchan liked to gamble, and he married a French model after a 10-day courtship (he’s now married to Amanda Coetzer, a South African former tennis pro). He is, by all accounts, almost uncannily charming, and he has a net worth of $4.2 billion.

Milchan told Uvda reporter Ilana Dayan that “in Hollywood they don’t like working with an arms dealer, ideologically,” but maintained that he “did it for [his] country, and [he’s] proud of it.” Not that people in Hollywood didn’t already know, exactly: Robert De Niro, who appears in the report along with Jennifer Connelly, Warren Beatty, and David Fincher, once asked Milchan about the rumors. (Milchan responded that “he was an Israeli and that he of course would do these things for his country,” and that seems to be that.) Sydney Pollack acted as “a real partner” to Milchan, and somehow Richard Dreyfuss was dragged into the whole thing as well.

Though Milchan ended his work with Lekem just has his producing career really began to take off, he maintained ties with the intelligence agency for years. After physicist and NASA consultant Richard Kelly Smyth was arrested in 1985 (he fled to Spain and wasn’t extradited until 2001) for charges of exporting krytons, which can be used as nuclear weapon triggers, a link to one of Milchan’s companies was exposed and the rumors began. Former News Corp exec Peter Chernin once joked of Milchan, “Never, never tell jokes about a man with easy access to weapons of mass destruction.”

Even though it’s not really a secret if there’s an entire well-cited book devoted to it, Milchan’s admission still seems shocking: Because he produced Fight Club, the obvious joke is that he broke rule no. 1. But maybe Milchan’s trajectory is more like that of Mr. & Mrs. Smith, which he also produced: Eventually, leading a double life has got to be a real drain. The Hollywood Reporter wrote that Milchan, now 68, was reluctant at first to participate in Uvda’s report, but quotes a snippet of his interview, in which he says, “Do you know what it’s like to be a twentysomething-year-old kid [and] his country lets him be James Bond?” For a person who appreciates stories so much that he has produced more than 120 films, it must have felt pretty good to finally tell his own.