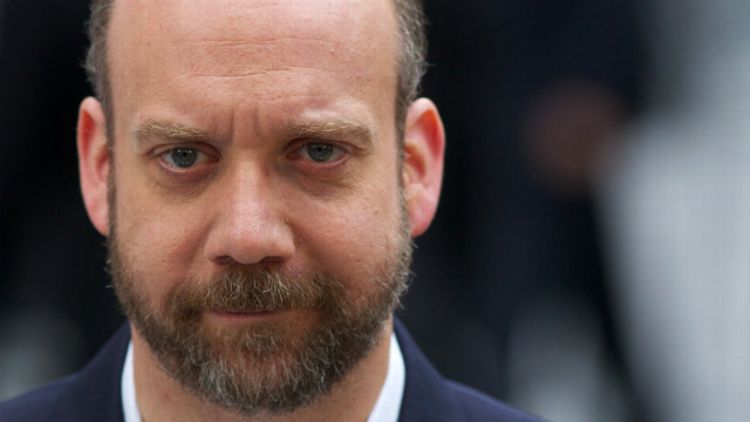 About six weeks ago, in response to a reader question about books that should be turned into TV shows, I suggested Charles Willeford’s Miami Blues, the first in a series of crime novels starring a rumpled detective named Hoke Moseley. My thoughts in full:

Hoke’s Miami Beach has all the Art Deco buildings but none of the charm and not a drop of swag: It’s a seedy ghost town abandoned to pimps, thieves, drug dealers, and, eventually, the ocean. There’s a lighter version of this that could work as a procedural on CBS, but come on: If we’re going to revisit Miami in the ’80s, let’s do what Crockett and Tubbs couldn’t: get dirty.

FX doesn’t need a show like this — though it would crush it.

Now I find myself wishing that after filing that copy I had also bought a lottery ticket, flown to Las Vegas, and spent all my money on orange juice futures. Because yesterday afternoon, news broke that FX had ordered a pilot called — wait for it — Hoke. The potential series, based on later novels in the series like New Hope for the Dead and Sideswipe, will be executive produced by Curtis Hanson (L.A. Confidential) and written (and should it go to series, run) by Scott Frank, the very talented screenwriter responsible for Out of Sight, Get Shorty, and Minority Report. (And, yes, The Wolverine and Marley & Me, but come on: Those granite countertops aren’t going to pay for themselves!) Starring as the titular cranky cop? None other than Oscar nominee Paul Giamatti, in what would be his first regular television gig. (Did you know that Giamatti was producer Ben Silverman’s first choice for Michael Scott on The Office? Well, now you do.)

It’s always hard to comment on projects that have yet to be produced, but that’s not going to stop me here. In fact, there’s only one word for this entire thing: great! (OK, there are two words, but I’m trying not to work blue.) On paper, this is a dream combination of talent, material, and network as FX has already proven with Elmore Leonard’s Justified that it knows how to do right by both genre and cult author. The only real wrinkle here is the one that’s getting the most press. Giamatti wouldn’t be my first choice for the stolid, unhurried Hoke. The part was played to perfection by Fred Ward in the underrated 1990 film version of Miami Blues, and it’s always been his knockaround face that I’ve pictured when reading the books. (I actually could see Donal Logue in the role, especially since it would see him returning to the network that so unceremoniously booted him a few years back.)

But no actor alive plays put-upon with as much humor, gravitas, and grace as Giamatti, and though he’s always had an old face, he’s actually aging into his comfort zone — his recent performance in the wonderful Win Win was one of his very best. The more I think about it, the more I can see Giamatti-as-Hoke wandering the Art Deco wasteland of a pre-gentrified Miami Beach, buying 10 cent beers, fumbling with his dime-store Spanish, and supplying his teenage daughters with money for the cigarette machine. (I imagine the series will do its best to ignore Grimhaven, the unpublished second Hoke novel that involves the hero getting so fed up with his children that he murders them.) Giamatti’s move to TV is, along with news of Philip Seymour Hoffman’s Showtime series, further proof that times are getting tougher out there for revered character actors who aren’t interested in playing supervillains every other year. But once again, cinema’s loss is TV’s gain.

All told, Hoke is another feather in the cap for FX president John Landgraf, a cap that’s beginning to look more and more like some sort of ceremonial headdress. No one else working in television today seems to understand that the best series don’t announce themselves as highbrow or lowbrow from the start, but instead busy themselves with creating a living, breathing world that resists easy stereotyping. Now, if you’ll excuse me, I’m going to grab some other worthy, seedy crime novels by authors like James Crumley, Ross Thomas, and John D. MacDonald, close my eyes, and see if I can’t get this future-predicting mojo working a second time.