Oscarmetrics: National Board of Review Salutes Hugo and The Descendants 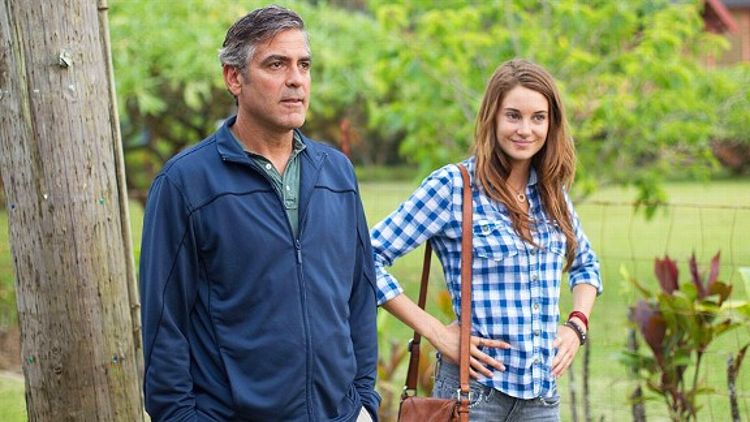 The National Board of Review announced its annual movie awards today, and although this remains a deeply weird organization whose membership is opaque and whole method of selection is — to be generous about it — impenetrable, we should probably not hold it against any of the many, many movies or people that managed to win something today, so bravo to all of them. The big victors were two films that got blanked the other day by the New York Critics Circle: Hugo, which took awards for Best Picture and Best Director, and The Descendants, which won prizes for Best Actor, Best Supporting Actress (Shailene Woodley), and Best Adapted Screenplay.

Three things to keep in mind:

1. The NBR awards are not an Oscar barometer.
Only two of their last seven best picture winners have gone on to take the big prize, and only two of the last 16 winners of the top four acting awards have turned out to be Oscar repeaters. Those did not include George Clooney, on whom the NBR has such a whopping crush that today, he won his third Best Actor award in the last five years. Really, nobody else should even bother to act in a Clooney year.

2. The NBR awards are officially chosen by “a select group of knowledgeable film enthusiasts, filmmakers, academics and students.”
That’s interesting…wait, what? Who? If they’re “select,” who selects them and how? Is there any reason to take them seriously when this description of their membership could just as easily be rewritten as “a random group of people that whoever is in charge of selecting them happens to like”? Transparency, people! If you want me to care about your awards, start by defining who you are.

3. The NBR throws a big dinner every year.
At that dinner, distributors whose films are being honored usually have to buy tables to house themselves and the honorees. They don’t come cheap, I imagine. So it is just an absolutely fantastic stroke of good fortune for the NBR — almost uncanny — that every year, they somehow manage to hand out just enough awards so that pretty much everybody has to buy a table. For instance, how amazing is it that although Paramount (distributor of Hugo, Best Animated Feature winner Rango) and Fox Searchlight (home of The Descendants) are the big winners, the NBR also managed to cover Disney/DreamWorks (best ensemble, for The Help), Sony (“breakthrough performance” for The Girl With The Dragon Tattoo star Rooney Mara), and Warner Brothers (“special achievement in filmmaking” for the Harry Potter franchise) — not to mention Summit, Roadside Attractions, Oscilloscope, Sony Pictures Classics, HBO, and Focus? It’s practically a miracle! Everybody’s happy! Except for Harvey Weinstein, whose films The Artist and The Iron Lady were pretty much shut out and who, uncharacteristically, will get to take the night off. Not to worry — it may be his only free evening of the season.