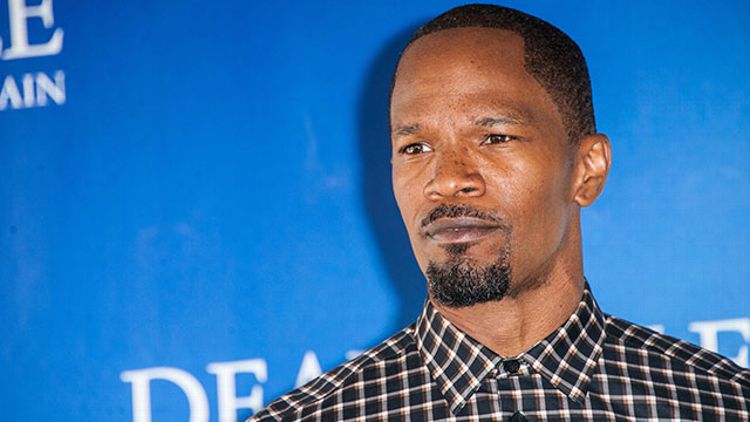 In a focused effort to use up the entire alphabet making biopics out of initials, Oliver Stone is looking to add MLK to his JFK and W. series. Jamie Foxx is interested in playing King in a project that’ll be produced by Steven Spielberg alongside members of King’s family. “Neither Stone nor Foxx have offers at this stage, but meetings have taken place,” The Hollywood Reporter writes. “The two are keen on doing it, but reservations abound.” Those reservations could include the fact that Paul Greengrass, whose Captain Phillips hits theaters today, has been trying to get a film called Memphis rolling for several years; that one would focus on King’s final days, with Forrest Whitaker being eyed for the lead earlier this year. Lee Daniels, on the other hand, recently passed the long-developing Selma over to Ava DuVernay (Middle of Nowhere) with The Butler’s David Oyelowo attached to play King.

So it’s a crowded King-ring. But Stone loves his history flicks, and with the endorsement of King’s family and what’s sure to be a strong budget and a solid script, you could see how Stone might sign on and be able to totally forget there are other MLK movies even happening. Foxx, meanwhile, has spent the past few years taking roles as the president in a Roland Emmerich explosionfest, someone in Valentine’s Day, someone in Horrible Bosses, a blue Spider-Man villain, and a reenvisioning of Daddy Warbucks known as Benjamin Stacks — think he’s ready to get serious and do his Ray thing again? Also, Foxx and Stone made Any Given Sunday together back in 1999, and that must have been fun. Basically, yes, all signs point to these guys making this movie. Unless they don’t.